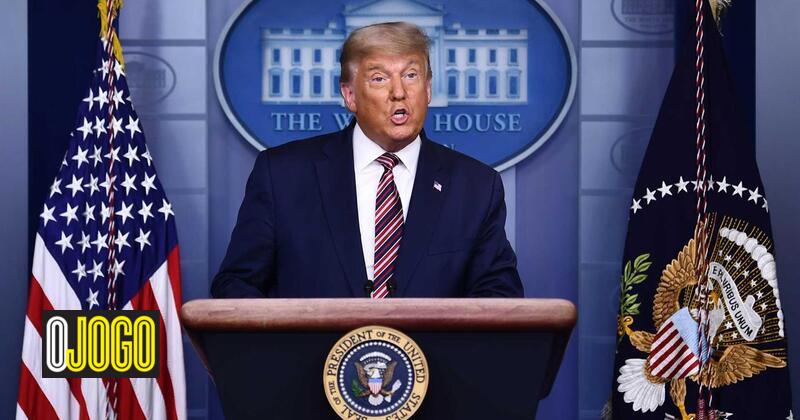 Three of the major television networks in the United States of America – ABC, CBS and NBC – stopped broadcasting Donald Trump’s speech Thursday night because they believed the presidential candidate was lying, suggesting electoral fraud with no evidence.

NBC’s Brian Williams was one of the pivots interrupting the speech and is giving a social media speech for what he said [ver vídeo acima]: “We are again in the abnormal position of interrupting the president of the United States and correcting him.”

CNN and FOX News were the only channels that broadcast the speech to the end.