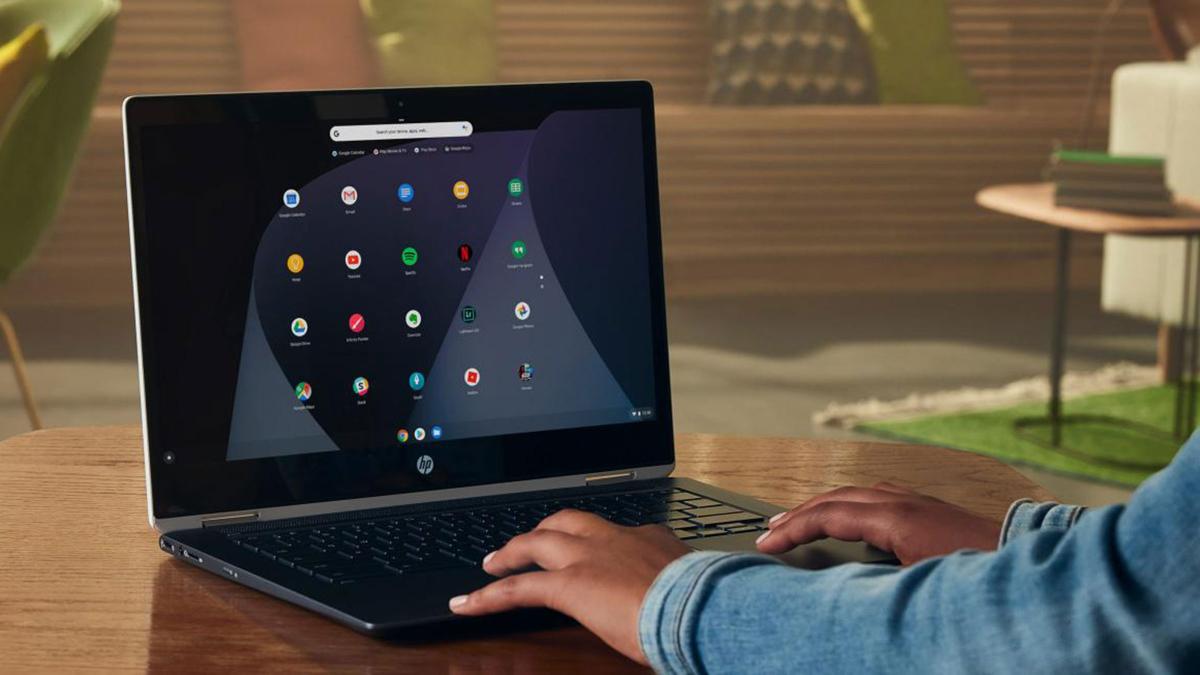 The Chrome OS 87 update includes three big new features such as the ability to search for tabs, the option to see the battery level of the Bluetooth devices we’ve connected, and up to 36 new wallpapers.

The controversy Chrome OS 87 update, which in its preliminary version had a major bug that slowed down keyboard typing in some Android applications, is now available to all users and comes with many new features.

We have several improvements focused on usability among which we find Look for cards, Bluetooth battery levels of connected devices, and even new wallpapers created by several artists. Perhaps the most important addition to Chrome OS 87 is the ability we are presented with to search through all the tabs we have opened, so that we can better find the tab we are really looking for.

As we see in 9to5google, now if you tap the circular drop-down button in the top right corner, although everything that is open will be shown first, you will also have a search box where you can search for the tab you are trying to locate among all Open.

The other great news is that we are now shows the battery levels of the bluetooth devices we have connected, within the configuration. To see this you can go to the Bluetooth menu, and pretty much all those headphones and wireless devices connected via Bluetooth will show their current battery percentage.

Finally the other novelty adds 36 new wallpapers created by four different artists, so if you want to try it out, it’s as easy as right-clicking on the desktop and selecting “set wallpaper”.

Other minor updates included in this release include that the Google Drive save has been updated with the ability to change the file name; Chrome OS devices now support other switched accessibility devices; The language settings have been updated to make navigation easier for multilingual users; and many other stability and optimization improvements.

The 5 most popular characters in Apex Legends