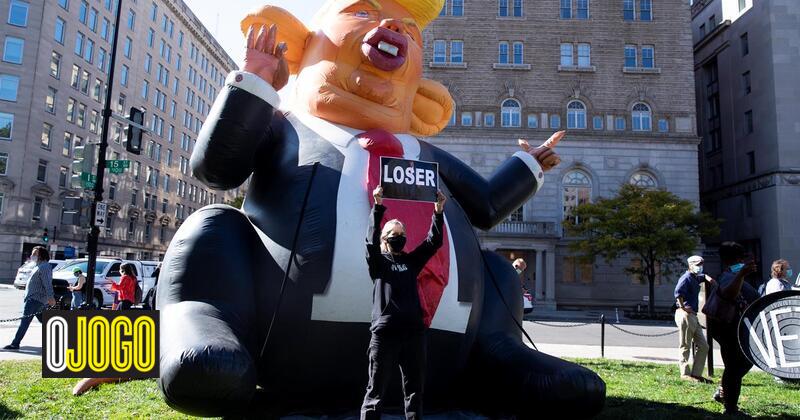 “The president is right when he asks for a new count” of the votes and “when he asks for an investigation into alleged irregularities where there is evidence,” but “he is wrong when he says the elections were fraudulent, corrupt and stolen,” Romney said. , with very turbulent relations with the President, in a message on the social network Twitter.

“Affirming this damages the cause of freedom here and around the world, weakens institutions in the heart of the Republic and recklessly ignites destructive and dangerous passions,” added the current senator, who in 2012 was the Republican candidate for Presidency of States. United.

Mitt Romney has been on a collision course with Donald Trump multiple times, despite belonging to the same party, having even been the only Republican senator to vote in favor of the president’s impeachment process.