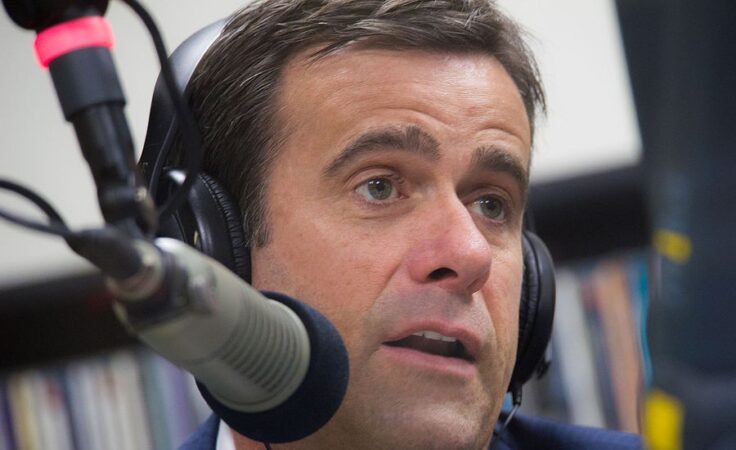 China has been conducting biological tests on its army with the aim of creating super soldiers with special capabilities, according to the director of US intelligence, John Ratcliffe, author of an article published in the Wall Street Journal, where he warns that the country Asia “currently represents the greatest threat to America,” reports The Guardian.

“The information is clear: Beijing wants to dominate the United States and the rest of the planet economically, militarily and technologically. Many of China’s leading public initiatives and corporations offer only a layer of camouflage for the Chinese Communist Party’s activities, “the official wrote in the article in question.

According to Ratcliffe, US intelligence “shows that China has even conducted human tests on members of the People’s Liberation Army in order to develop soldiers with special biological capabilities,” he said, adding, “There are no ethical limits to the pursuit of power for Beijing “.

The official also admitted that he had “transferred resources” to the news services budget, with the aim of focusing on China.

Many experts and officials from the US government agency have focused on Russia and counter-terrorism efforts, according to Ratcliffe, “but now we must look closely at the facts before us, which make it clear that China must be the primary security target to be. now on, “he said.

Ratcliffe’s term as director of national intelligence is expected to end in about six weeks when Joe Biden takes office as president. Biden appointed Avril Haines, previously deputy director of the Central Information Agency, to the position.