The new technology detects the fingerprint after 50 years of jailbreak 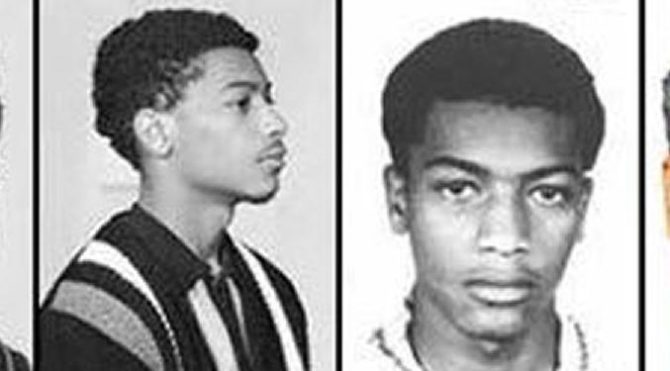 Leonard Rayne Moses, sentenced to life in prison for the deliberate murder of Mary Amplo in the events that followed Martin Luther King, murdered in 1968 in the United States, escaped from prison in 1971. Moses was found and captured by the FBI, using the new fingerprint technology, 50 years later.

NEW TECHNOLOGY TAKEN FROM THE FOOTPRINT

Pittsburgh, Pennsylvania agent Michael Christman said at a news conference that officials were able to capture Moses in the state of Michigan on Thursday thanks to the FBI’s next-generation identification system.

The next-generation system is said to have matched Moses’ 1968 fingerprints with those taken during a detention in the state this year. Christman said Moses was arrested by the FBI at his home in Grand Blanc, Michigan on November 12. “It is these new technological advances that the FBI should continue to use to ensure that criminals are brought to justice,” Christman said in a statement.

With the advancement of technology, Moses took over 50 years later.

ESCAPED TO THE FUNERAL

In March 1971, Moses’ case was brought to the Pennsylvania Supreme Court to appeal his life sentence. Moses’ attorneys argued that Moses was too young to voluntarily give up on Miranda’s warnings. At the end of the court session, the two judges presented their opposing views, concluding that the case should be postponed for a new hearing. Despite the court victory, Moses is said to have escaped custody while attending his grandmother’s funeral in Pittsburgh on June 1, 1971.

The Miranda Warning is known as a traditionally given form of reporting that alerts suspects in police custody (or questioned in custody) about their right to remain silent.