The first day of voting abroad ended in the polling stations of New Zealand and Australia News, foreign news Freedom 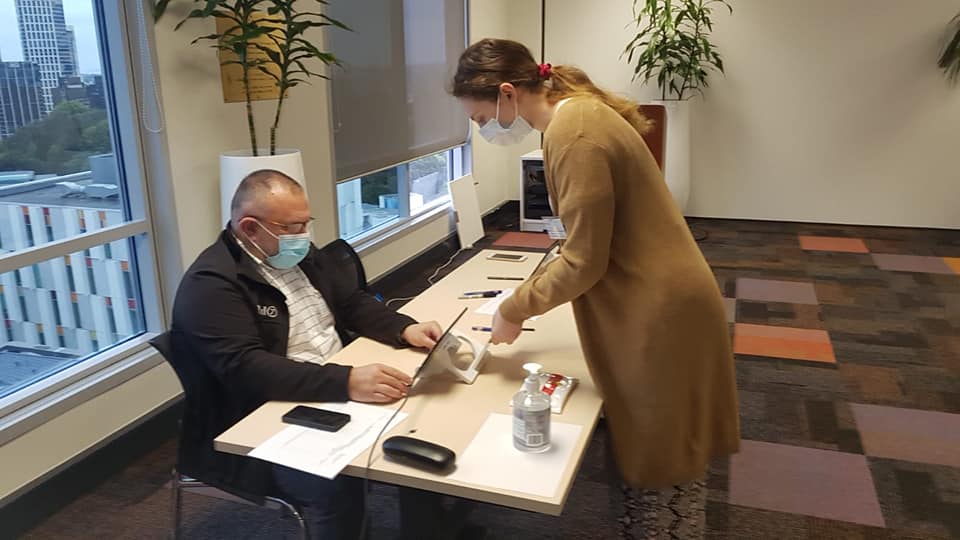 UPDATE Saturday, 14:00 The exact number of voters in the diaspora so far is 47,734, the Standing Electoral Authority said.

UPDATE Saturday, 1.40 pm The first day of voting abroad, in the elections for the Senate and the Chamber of Deputies in 2020, ended in the 6 easternmost constituencies held in Australia and New Zealand. These are Canberra, Melbourne, Sydney, Adelaide, Brisbane and Auckland.

The voting process went in excellent condition and there was no need to extend the vote, according to the Ministry of Foreign Affairs.

At the same time, at 2.00 pm in Romania, the first day of voting at polling stations will end in Seoul, Tokyo, Perth, Beijing, Shanghai, Hong Kong, Manila, Kuala Lumpur and Singapore.

In addition, at 13:00 in Romania, the first day of voting for the 2020 parliamentary elections began and at the polling station on the east coast of Canada, in Dieppe.

The People’s Advocate intervenes in the case of the Bucharest school that raised the fund for the class, although the classes take place online. What the principal says

UPDATE Saturday, 1pm So far 42,114 people have voted abroad, according to data published by the Standing Electoral Authority.

UPDATE Saturday, 11:00 So far, 31,825 people have voted for the diaspora, according to the latest official figures.

14,000 votes were lost, 40% of those sent by post from the diaspora. The electoral authority blames the Romanian post office

The Italian drug depot, in a former place full of rat poison. What precarious conditions can the COVID vaccine reach, after investments with national companies

Voting for the parliamentary elections of 5 and 6 December 2020 began on Friday, at 20:00, Romania time, with the opening of the polling station organized in Auckland, New Zealand, reports Agerpres.

Voting abroad will take place over 59 hours, taking into account the differences in time zones.

The western sections of the United States of America (Los Angeles, Anaheim, Sacramento, San Francisco, Los Altos, Las Vegas, Portland and Seattle) and Canada (Vancouver) will be the last to open and close on Monday. 7 December at 07:00 Romanian time.

Romanian citizens domiciled or residing abroad can vote in the 2020 parliamentary elections in any of the 748 polling stations organized abroad, on Saturdays and Sundays.

COVID-19 patients of “Matei Balş” and patients of Colentina, left without hot water and heat for a whole day

Cristian Pîrvulescu, three scenarios for Romania after the elections. Who will rise to power and who will oppose

Children dropping out of school. “Cosmin was walking around the village, working during the day, while I was doing math meditations”

In which clinic was Anamaria Prodan treated COVID and what treatment did she take: “I followed this pattern that her doctors …

SHOCK! What PROHIBITIONS will have those who do NOT vaccinate. Raed Arafat made the sad announcement

Horoscope December 5, 2020. Bulls can cause harm to themselves either larger or smaller

Terrible warning from a senior UN official: “2021 will be a catastrophic year”. What will happen after the pandemic

The popular star in the country, discovered on adult sites! He has already lost his job and will no longer appear on TV