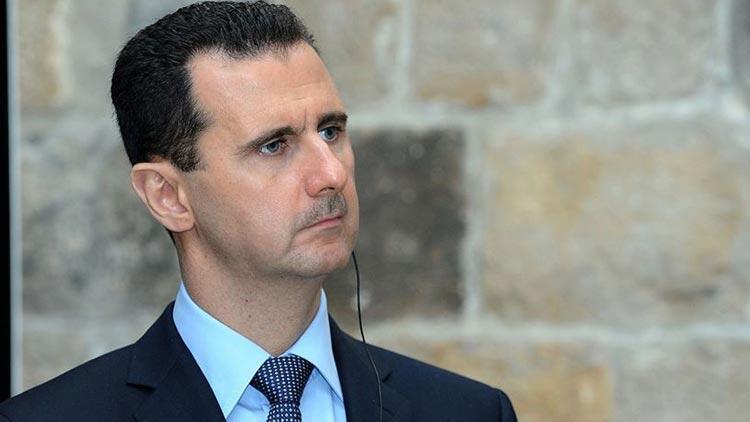 In the declaration of the EU Council, it is stated that the list of sanctions for the Assad regime and its supporters has been expanded.

In the statement, it was noted that 8 of the newly appointed ministers of the Assad regime in Syria were included in the sanctions list.

With the latest additions, the number of people sanctioned by the Assad regime has risen to 288 and it has been claimed that these people have been banned from travel and their assets frozen.

In the statement, it was recalled that there are also 70 organizations on the sanctions list.

Penalties include a travel ban and an asset freeze.

In October, the EU started imposing sanctions on 7 new ministers of the Assad regime.

EU restrictive measures against the regime since 2011 include oil imports, a ban on certain investments, a freeze on Syrian Central Bank assets held in the EU, a restriction on the export of equipment and technology used to put pressure on the public and prevent communication.