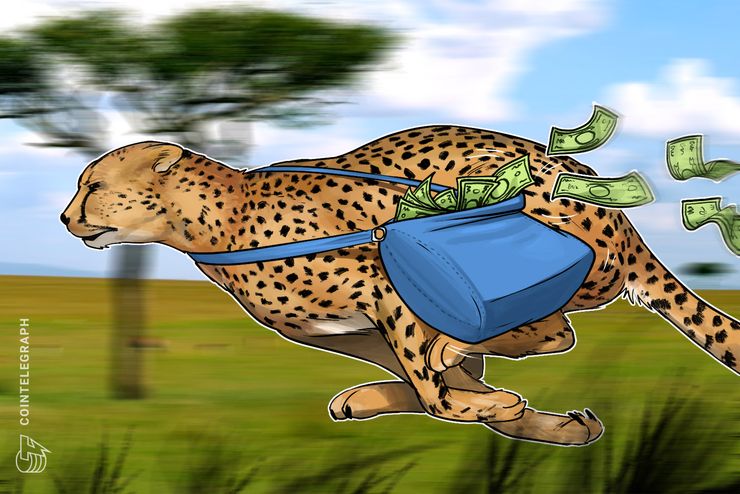 A blockchain system developed by the Australian National Scientific Agency (CSIRO) and the University of Sydney states that it has set a benchmark of 30,000 transactions per second during a test on Amazon Cloud, according to the September 25 press release CSIRO.

The technological branch of CSIRO, Data61 and Concurrent Systems Research Group at the University of Sydney created Red Belly Blockchain as "graduated" from the CSIRO ON prime pre-acceleration program.

CSIRO and the Concurrent Systems Research Group announced the first result of the experiment on the Amazon Web Services (AWS) cloud infrastructure. Red Belly Blockchain has been tested on 1,000 machines in 18 regions, including North and South America, Australia and Europe.

According to the CSIRO report, Red Belly Blockchain was able to handle 30,000 transactions per second from different locations, showing an average three-second transaction delay.

According to a report published by CSIRO in July, Red Belly Blockchain uses Byzantine consensus – an algorithm that completes transactions without proof of work (PoW) and therefore without an increase in energy consumption.

The dott. Vincent Gramoli, senior CSIRO researcher and head of the research group at the University of Sydney, noted that current problems with "real-world applications of blockchain" include "problems with energy consumption and the complexities induced by proof of work ".

According to the CSIRO version, this is not the first time that Red Belly Blockchain has been tested on Amazon Cloud. During the experiments between July 2017 and May 2018, a test showed 660,000 transactions per second on 300 machines. However, everyone was in a single area of ​​availability.

The Australian Stock Exchange, which began implementing the blockchain from December 2017 to replace its current system for the processing of equity transactions, said that in September it would delay the transition for six months.