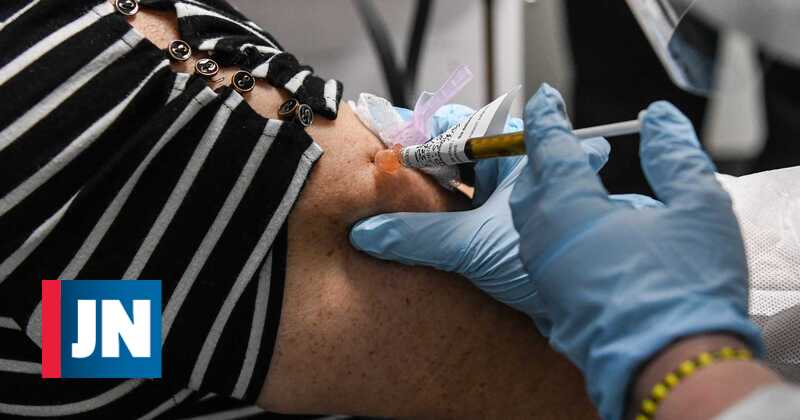 Three months after the second dose (administered 28 days after the first), participants in Moderna’s covid-19 vaccine study demonstrated high levels of antibodies. “This suggests that the vaccine will provide lasting immunity,” the lead researcher said.

A new study recently published in The New England Journal of Medicine suggests that Moderna’s vaccine – which announced 94.5% efficacy in fighting SARS-CoV-2 – generates immunity greater than that real infection with the new coronavirus.

The survey focused on 34 citizens of various ages who received both doses of the vaccine and who, three months later, continued to have high levels of antibodies. Even participants over 70 years old.

“Very positive news,” said Alicia Widge, a researcher at the National Institute of Health in the United States (which developed the vaccine with Moderna), speaking to “El País”.

“All participants had high levels of antibodies to SARS-CoV-2 three months after the second dose of the vaccine. [que é dada 28 dias após a primeira, o que significa quatro meses de imunidade a partir da primeira dose]. This suggests that the vaccine will provide lasting immunity“pointed out the lead author of the study.

Moderna’s vaccine is currently in the third phase of testing and no adverse effects have yet been detected. On January 12, the European Medicines Agency will meet to decide on its approval, after evaluating that of Pfizer / BioNTech, on December 29.

At present, there are still no comparable data on the duration of immunity from the Pfizer vaccine, the demonstrated efficacy of which is 95%. However, immunologist Uğur Şahin, executive director of BioNtech, hopes to have them soon. “We have seen levels of antibodies similar to those shown by Moderna, but we have not yet published the data. We hope to be able to do so by the end of next week,” he tells the Spanish newspaper.

“We know that our vaccine generates memory cells, but we also know that antibody levels will decline over time. That means a third booster dose may be needed a year or two later,” he adds.