MINDOL wants to put manga and anime on the blockchain 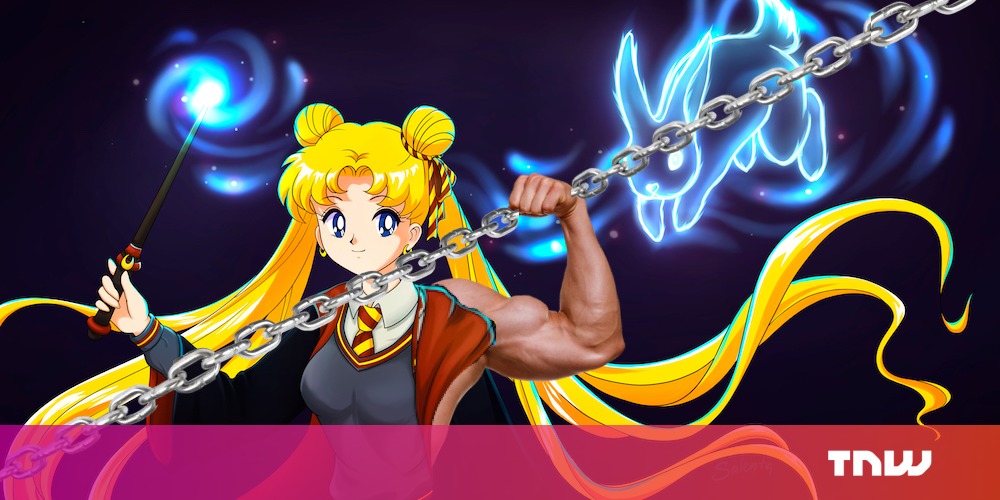 When you think of Japan, do you imagine images of their automotive and electronic industries? If so, you're probably not alone, as these industries have been the backbone of the Japanese economy for many decades.

That said, did you know that Japan is also known for its cultural exports?

Japan has a long experience in creating meaningful and diverse cultural ideas and dialogues, both within the country and around the world. The Japanese media are a balanced act of bizarre and familiar themes that intrigue people from all walks of life.

More recently, Japan has started a project, Cool Japan on the move.

The Ministry of Economics, Trade and Industry is working to promote the nation's creative industries – in particular art, food, crafts, fashion, tourism and the media – at home and at home. abroad.

So far, the project is going very well, as locals and foreigners are becoming very involved in Cool Japan's content, which gives them both something familiar and something new to explore.

Take otaku, for example, who is a group of people obsessed with Japanese anime and manga.

Japan's cultural pillars were already popular all over the world, but they are currently expanding faster than before, as Japan promotes its cultural exports. This growth should only continue or increase as Japan prepares to host the Summer Olympics of 2020 .

To promote the ideals of Cool Japan, the project MINDOL was established. This project will create new content in anime, cinema, games, manga and music that will further help the cultural spread of Japan.

Another unique feature of this project is its progressive model, based on the Ethereum blockchain . Although the choice to use blockchain is monumental for many reasons, it will strongly support two aspects of MINDOL: copyright management and transparency of votes and donations.

The head of MINDOL is its president, Fumihiro Fukukara. During his long career, Fumihiro has worked for several companies in Wakayama and Tokyo. It has also acquired and sold construction companies, renewable energy, food, fashion and beauty.

The next list of world-renowned business executives is councilor Neal Schaffer. Schaffer is one of the leading social media influencers and consultant who was recognized by Forbes as one of the "Top 30 Social Salespeople in the World" and Adobe as one of the "10 leading leaders of marketing marketing" . Schaffer is also an educator and speaker who has presented hundreds of events across multiple continents.

In addition, the project also benefits from Gil Junger, a Hollywood film producer who has been involved in numerous big-name projects. In particular, Junger discovered Heath Ledger, who starred in "10 Things I Hate About You" and "Dark Knight."

He also recognized and promoted Julia Stiles, who played important roles in the film series "Bourne". Furthermore, Junger played a key role in both the careers of Megan Fox and Josh Duhamel.

Professionals in the sector

In addition to the all-star team of the initiatives, two people from the best companies in the media sector will bring their experience to the project. The first is Terry Ito of Locomotion, Inc., which is responsible for "Asakusa Yangu Yohinten", "Minisuka Police", "Kyuyo Meisai" and "Ariehen Sekai."

MINDOL is working tirelessly to discover, create and promote influencers on media platforms, from bloggers to vloggers. As illustration is a mainstay of Japanese culture, the project is also looking for buried content and uncovered talents to create new illustrations.

Another notable project that is currently being developed in collaboration with the Ministry of Defense is "Sora No Oshigoto."

The work will be a cartoon of martial arts of youthful fantasy. Once the animation is complete, the products of the manga and game characters will be developed and prepared for worldwide distribution.

What are the perspectives?

Quest & # 39; year, MINDOL has set several goals for themselves.

In August, they will be officially listed on the stock exchange with cryptocurrency. In October, they will announce the details of their animation project. Before December, the production of figures will begin with an artist and a creator of famous dolls.

In 2019, MINDOL will publish both a novel for boys and girls, and a series of comics for girls. To solve the problem, in 2020 they will sell their figures to the Wonder Festival Winter – the biggest festival of figures in the world – and will begin to play television animation broadcasts and radio programs.

For many, Japan is a wonderful dreamland full of fascinating technology.

In addition, the Japanese are known to be clean, efficient, and kind people who do everything to help others. If all this were not enough, Japanese culture is considered among the most fascinating of the earth.

It is easy to understand why Japanese culture is often an area of ​​interest for many global citizens. With MIDOL, the cultural ideas and narratives of Japan will be further disseminated, strengthening the country's success.

This post was presented by The Cointelegraph and should not be considered a TNW investment advice. Yes, TNW sells advertising. But we sell ads that are not disgusting.
[ad_2]
Source link