LAST MINUTE: the president of Armenia went to the United Arab Emirates, he negotiated a ceasefire with Azerbaijan! news 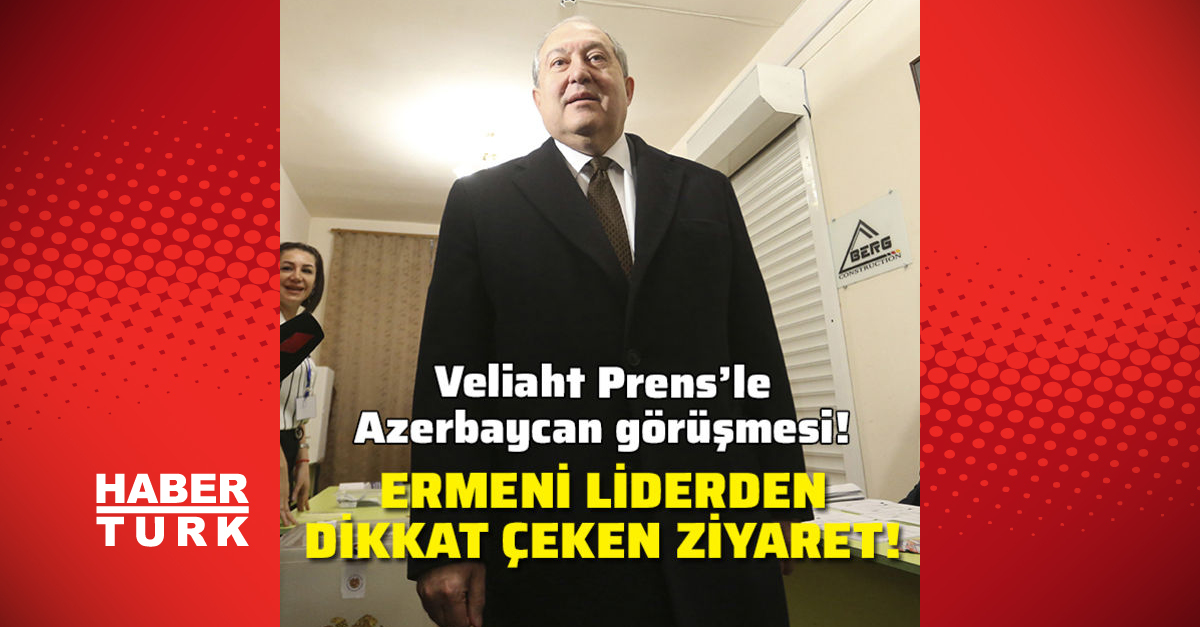 The President of Armenia went to the United Arab Emirates, he negotiated a ceasefire with Azerbaijan!

According to reports from the United Arab Emirates Official News Agency (WAM), Sarkisyan, who was on an official visit to the country, met Crown Prince Mohammed bin Zayed.

During the meeting, in addition to the development of relations between the two countries, regional issues and developments in Central Asia and the Caucasus were discussed.

Bin Zayed said that his country supports the ceasefire agreement between Azerbaijan and Armenia and wanted the agreement to be a step towards securing permanent and stable peace and closing the page on conflicts.

The Azerbaijani army, which intervened on 27 September after the attacks by the Armenian army on civilian settlements, managed in a short time to retake many cities in the occupied region of Karabakh from the Armenians.