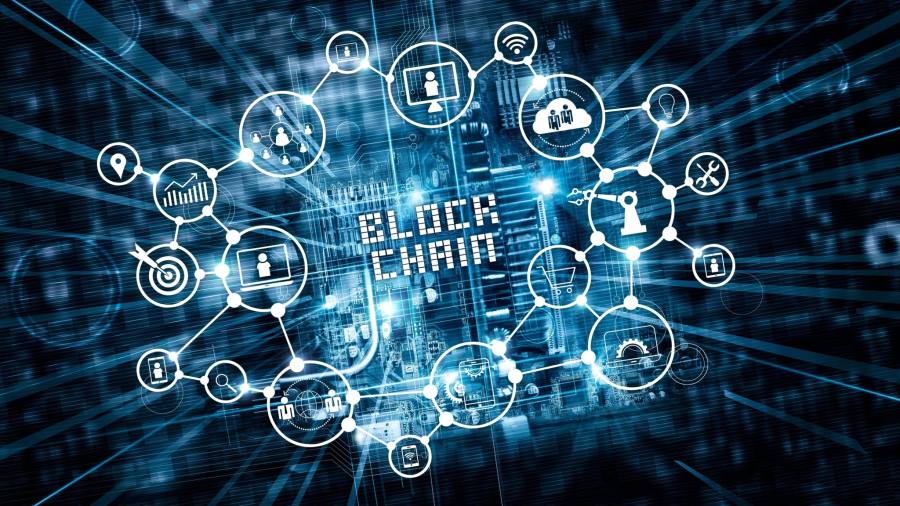 This month, Japan will become the first major economy to launch an internal payment system based on blockchain technology when three Japanese banks will begin to offer customers free real-time money transfers through a new mobile app.

The launch of the MoneyTap system, which obtained approval for the license from the finance ministry last week, could be an important step to help Japan achieve the goal of reducing the use of cash , which still accounts for 80% of transactions in the country.

The new platform was developed by SBI Ripple Asia, a joint venture between the Japanese SBI Holdings and the US blockmain Ripple. It will be launched by three medium-sized banks in the country: SBI Net Sumishin Bank, Suruga Bank and Resona Bank.

Japanese banks charge customers about $ 3 to transfer even small sums of money to other accounts through the Zengin domestic payment system, which operates only until 3:00 pm on weekdays, which often means people have to wait for a day or more to arrive. This is much more expensive and slower than many other countries.

"We would like to change peer-to-peer and inter-bank payments in Japan, which are very inefficient," said Takashi Okita, managing director of SBI Ripple Asia and a former official at the Japanese financial services agency.

"The FSA is trying to reduce cash as a percentage of the economy and once people use the new MoneyTap system they will never come back," he said. "The banking sector in Japan still lives in the non-internet era – even the banks realize that they have to change".

Alipay, the mobile payment arm of the Chinese Alibaba, launched a service in June to provide a faster and cheaper way to send money from Hong Kong to the Philippines through its GCash blockchain system using Standard Chartered as a banking partner.

Ripple caused a stir in the payments industry in April by working with Banco Santander to offer a service based on Ripple's blockchain messaging technology that allows customers of the Spanish bank in the UK, Spain, Poland and Brazil to send money in many currencies in Worldwide .

More than 100 financial institutions have registered with Ripple to use its blockchain-based messaging system, known as XCurrent, which allows banks to coordinate the transfer of money between currencies in seconds.

However, the launch of MoneyTap in Japan will mean that it is the first major country to have a blockchain-based system for transferring money between different banks.

Mr. Okita said that Sbi Ripple Asia had worked with a consortium of 61 Japanese banks on the new system and hoped that many of them would register to use it soon. He also plans to expand his offer to include cross-border payments.

The MoneyTap app does not use Ripple's XRP cryptocurrency, which is intended to be an economic and universal bridge currency, providing an alternative to the expensive Our and Your accounts of the corresponding banking. But Mr. Okita said that this option will be open in the future to any bank that wants to use it.