How the blockchain can help advertisers fight "ad blindness" 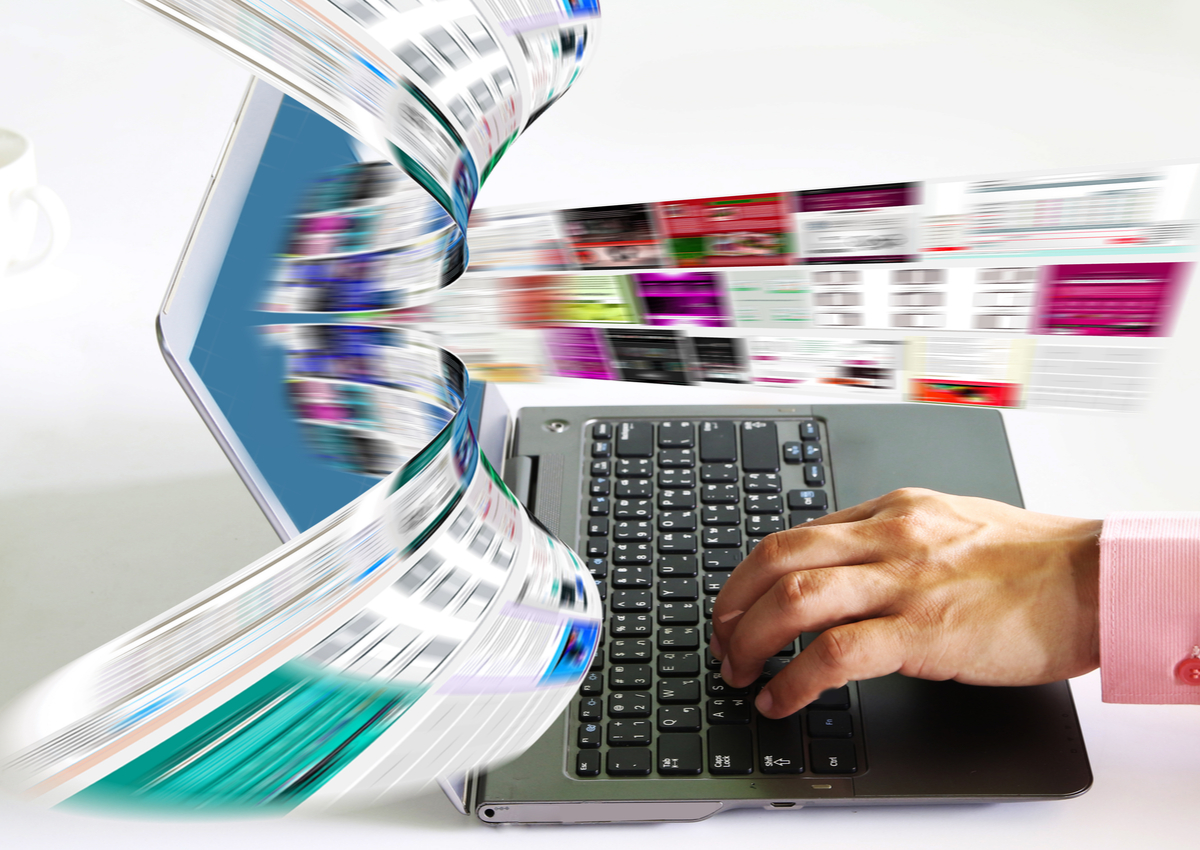 As Internet users, we are exposed to an ever-increasing number of advertisements every day. To preserve our sanity, each of us has developed a type of natural defense called "ad blindness".

In essence, we ignore most of the ads that are insinuating our line of sight. Or we actively block them. In 2017, publishers in the UK estimated that ad blocking software cost them almost £ 3 billion a year. At the same time, the Internet advertising industry is recording record numbers, with revenues exceeding the previous year by 21.4% for a total of $ 88 billion in 2017. 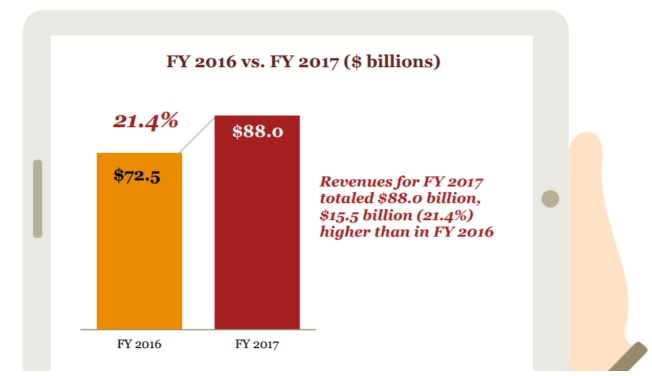 How can it be when people are paying less attention to the ads? Well, partly because the entries are a misleading metric. They may be increasing, but up to 85 percent of advertising revenue on the Internet ends up in the coffers of ad sellers like Google and Facebook, and most of the growth happens in social media and mobile devices instead of traditional banner ads. Other forms of advertising, such as desktop display ads, have seen a decline in revenue. The modern ad system on the Internet is set up as a one-way channel where most of the profits go to larger companies, which set high prices to advertise on the most popular platforms, leaving the rest to fight for scraps.

As ad tolerance declines, publishers migrate to platforms that offer greater and more direct engagement with users, but they also take a larger share of advertising revenue. As a result, publishers are forced to optimize the whims of these technology lords for the mobile and other trends, or risk even lower returns. They are constantly jumping circles but have little to show for this. By far the greatest impetus for these shifting trends is ad blocking, which could continue to upset the natural order of the industry, or until the blockchain innovations begin to manifest.

Pagefair reported last year that the 11% of the global population of Internet users blocks ads.

Forcing publishers into "my way or the highway" is just an effective strategy for Google or Facebook until a better option emerges. These behemoths understand that their stranglehold on Internet advertising will be short-lived unless they can satisfy advertisers, publishers and themselves. Currently, the balance that they hit is not working very well.

Blockchain technology can provide a solution, though. Instead of focusing on users blocking ads, blockchain solutions can be directed to those who are willing to continue viewing ads by providing better incentives for them. The MarTech Landscape Blockchain shows that there are many projects that try to tackle the problem of ad blindness and increase user engagement. But the problem they are working on is complicated and solid technology has not yet emerged in this area.

So far, there are a handful of ideas around, most of which employ decentralized concepts to provide publishers and advertising viewers with a better deal

Basic Attention Token is a known name in the youth sector thanks to its Brave Internet browser, which works essentially like any other browser but presents a more sophisticated advertising model. The 3.1 million active monthly users of the browser can choose to block ads entirely, filter some or view them all and receive BAT tokens to allow the browser to measure their "attention". This mysterious metric tries to replace clicks, views and other questionable KPIs with a more accurate quantifier.

Blockchain platforms like AdEx and Kind Ads have recognized that the ability to block ads is not going away. Instead of letting the traditional advertising industry develop solutions that continue to exploit their control over the status quo, they have decided that the blockchain could be the road to a healthier compromise between stakeholders in the industry. When Internet users work in the distributed ledger, they are exposed to more granular monitoring, ensuring that the data they choose to sell to advertisers is much more valuable.

AdEx has created a system that filters visible ads based on custom user profiles. Users can deepen their AdEx preferences to tell the system what is most relevant before displaying ads that are appropriately targeted from then on, wherever they choose to browse. Advertisers prefer a system like this because they can more accurately focus their targeting efforts and avoid paying taxes and fees.

Type ads, which recently announced a partnership with CoinMarketCap, is browser-independent, unlike BAT. The Kind Ads platform works with all browsers because making users download a new browser or migrate from popular browsers like Chrome, Firefox and Safari is a daunting task.

The Kind Ads protocol is designed to save publishers and advertisers 'revenues while retaining users' best interests in mind by minimizing the amount of intrusive ads.

In the current advertising system, platforms like Facebook and Google devour most of the revenue. The decentralized advertising networks will encourage direct interaction between publishers and advertisers to eliminate the very expensive intermediary. At the same time, users will choose which ads they want to see and by what means and at the same time they can monetize their data.

Projects like Kind AdS, BAT and AdEx open the way to a more sustainable and rational way of advertising on the Internet and facilitate growth for advertisers and publishers. More importantly, they put the user in a control position.

Obstacles to be overcome

Despite their popularity, modern advertising networks are ineffective for what they intend to achieve. By combining the inherent advantages of blockchain, ad networks can solve many of the critical issues that industry is facing. The use of new blockchain-based advertising networks offers a transparent and visible ecosystem that redistributes returns by allowing users to escape if they wish.

However, users will have to get used to the idea that ads are no longer something to revoke. If they are paid for their attention or their time, this will certainly help. Publishers that link ads to content in a meaningful way (eg, Gating) can also create correct incentives. However, consumers will have to uninstall ad blocks and demonstrate willingness to use new platforms. Without these key changes, the status quo will be dragged.

Publishers and advertisers will also have to see the real results of new solutions, or they will continue to depend on the older methods. Although ad blockers and ad blindness are still prevalent, there is a glimmer of hope for marketing operators at the horizon.

Jeremy Epstein is CEO of Never Stop Marketing and author of The CMO Primer for Blockchain World. He currently works with startups in the blockchain and decentralization space, including OpenBazaar, Zcash, ARK, Gladius, Peer Mountain and DAOstack.