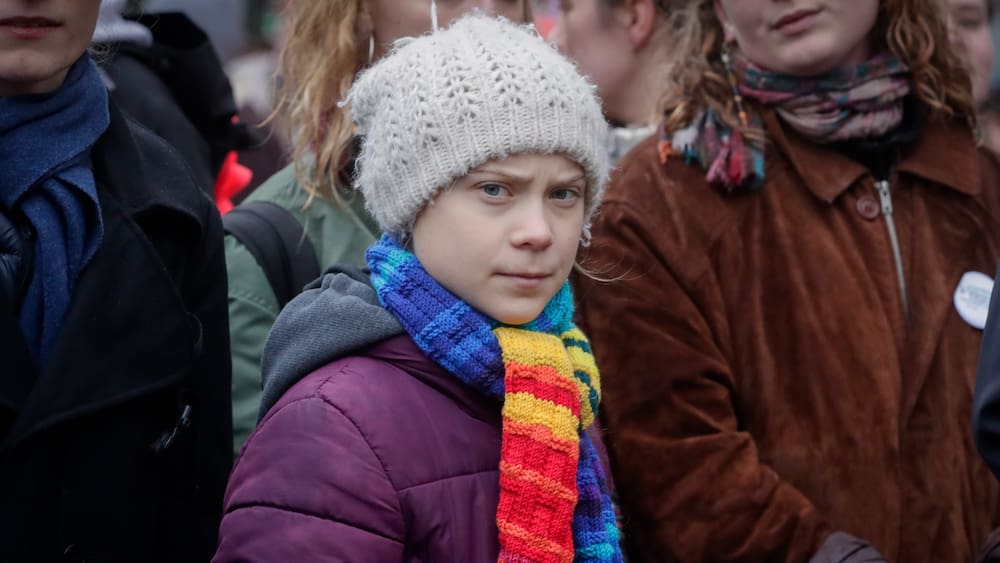 A tweet from climate activist Greta Thunberg (17) is currently shared thousands of times. He addresses Donald Trump (74) who is currently doing everything possible to avoid a defeat in the US presidential election. “So ridiculous. Donald has to work on his anger problem and then watch a good old fashioned movie with a friend! Chill Donald, Chill!” He wrote.

Are these words familiar to you? That’s right: after Thunberg was voted Person of the Year by Time magazine in December 2019, many people congratulated her. But Trump didn’t think the election was justified. He criticized the young woman on Twitter: “So ridiculous. Greta has to work on her anger problem and then go see a good old-fashioned movie with a friend! Calm down Greta, calm down! ”He wrote at the time. Now the climate activist has reacted against Trump with his tweet.

Support from the Obamas

After the criticisms of December 2019, Greta had received the support of the Obamas. “Don’t let anyone dim the lights for you. Like the girls I’ve met in Vietnam and around the world, you have so much to offer us all, ”said Michelle Obama (56).

Even then, Greta reacted in her own way to Trump’s criticism. She changed her Twitter profile description to: “A teenager working on her anger problem. I currently relax and watch a good old-fashioned movie with a friend. “(Bra)