Dreams of democracy on the blockchain – Axios 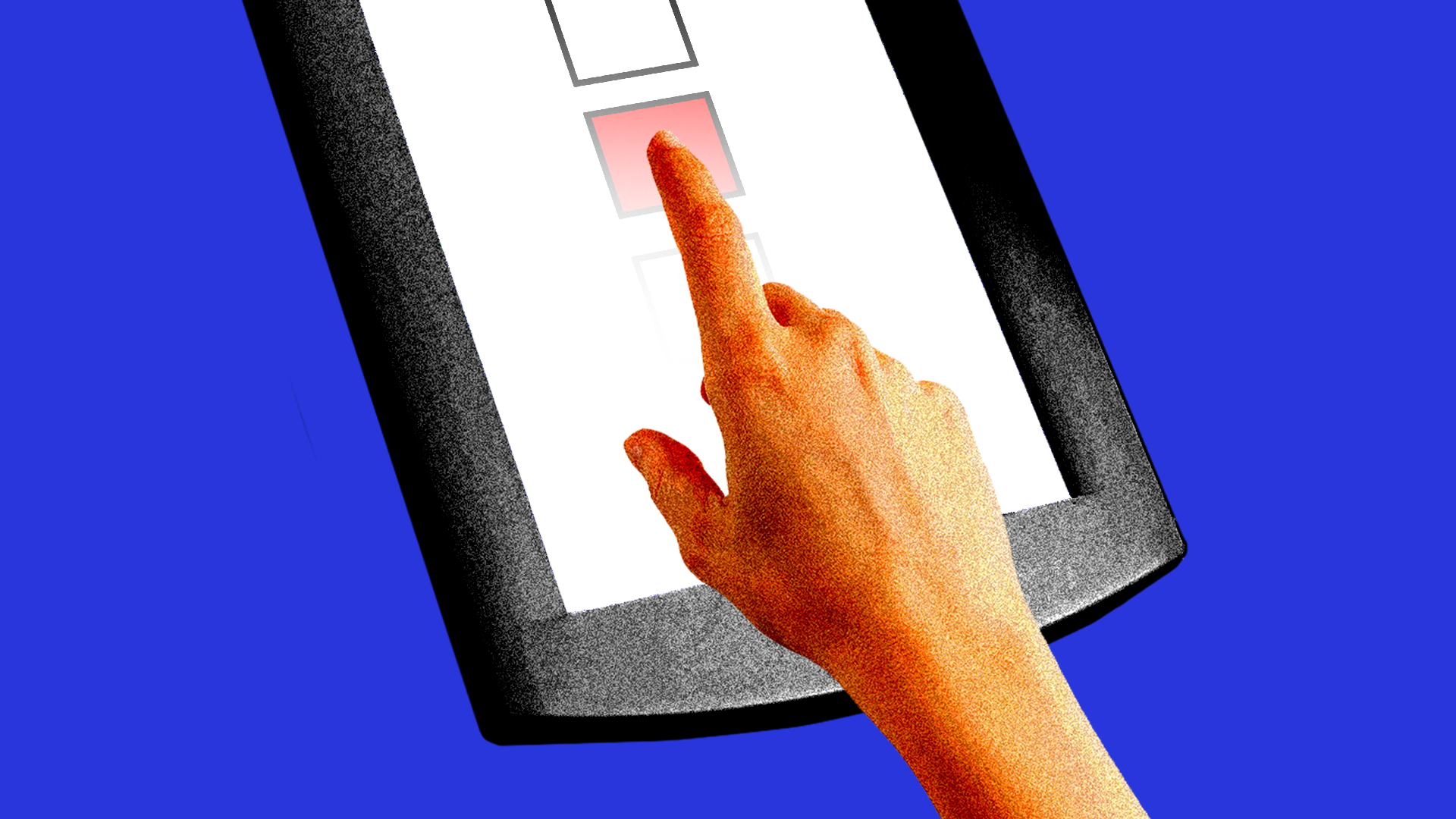 Democracy.Earth, an organization led by the Argentine activist Santiago Siri, invented a complex system, codenamed Sovereign, which would use blockchain technology to allow citizens to vote and govern themselves, according to a profile Wired.

If the dream of bitcoin, the token generated by the blockchain of Satoshi Nakamoto, was to liberate money from the control of the central bank, Sovereign's dream is to free politics from central government

Yes, but: While blockchain technology is tempting because the transactions are immutable, there are still several potential problems with the use for voting . Among these are the risks that voters may be forced to vote in a certain way, devices could be hacked and attackers could vote on their behalf, questions on voting tokens that get financial value, concerns about the cost of vote and the growing challenge of creating voting transparency while keeping the voters anonymous.