Boris Johnson: Prime Minister of Great Britain in quarantine for the second time 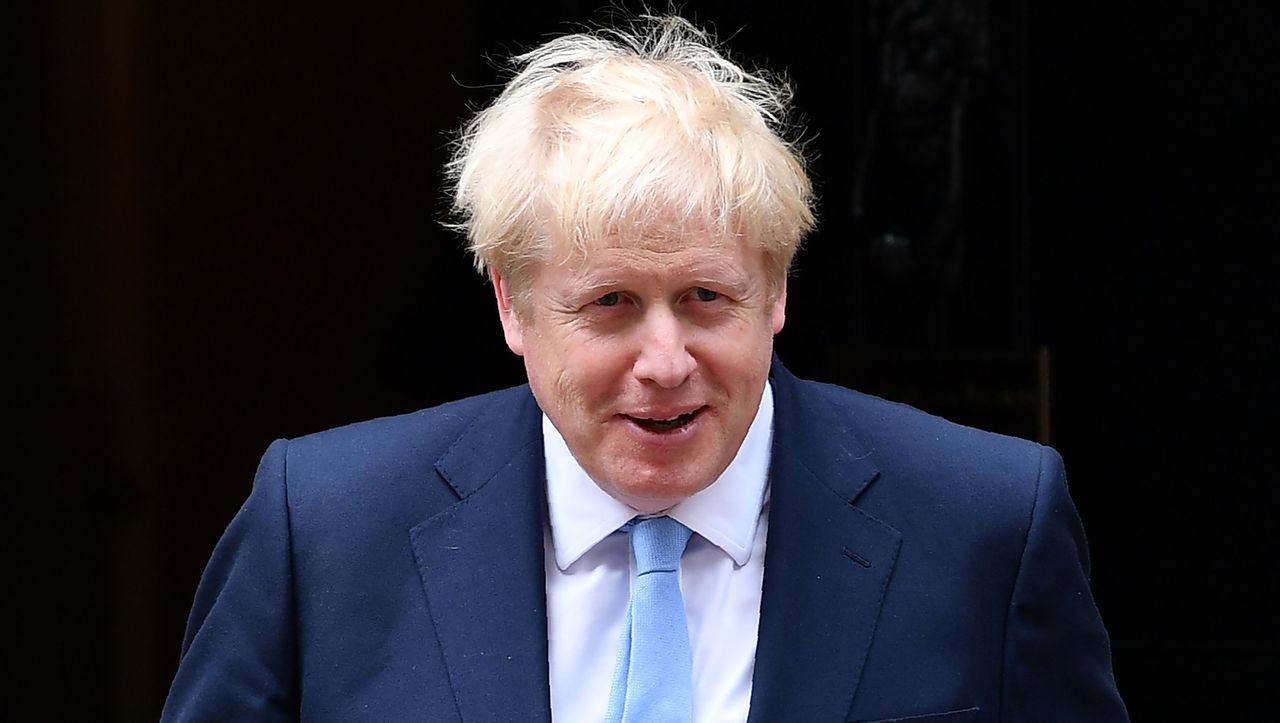 After contact with a crown-infected person, British Prime Minister Boris Johnson isolated himself. He is well and “has no symptoms” of a Covid 19 disease, a government spokesman in London said Sunday.

The announcement came after Johnson met several lawmakers in Downing Street on Thursday, one of whom later tested positive for the virus.

Johnson will continue his work from his official headquarters to coordinate “the government’s response to the coronavirus pandemic,” the spokesman added.

Johnson had tested positive for the coronavirus himself in late March and had developed huge symptoms. During the first week of her illness, she was quarantined in the apartment above her official residence. Johnson also worked “very hard” in solitary confinement, a government spokesman said at the time.

His serious illness with the transfer to the intensive care unit in the midst of the crown crisis also caused uncertainty in Britain in April.

Reinfections are rare but not impossible

Experts have long suspected that a Sars-CoV-2 coronavirus infection did not mean that one was immune to this pathogen for life. In October, medical teams reported almost parallel to two confirmed reinfections with the virus, which occurred within two months of the first infection.

In the United States, a 25-year-old boy was hospitalized after a second coronavirus infection. In the Netherlands, an 89-year-old died after being reinfected.

Furthermore, based on the few cases, it cannot be said whether the second coronavirus infection tends to be milder or more severe.