ZelaaCoin: is the most powerful cryptocurrency of the future? 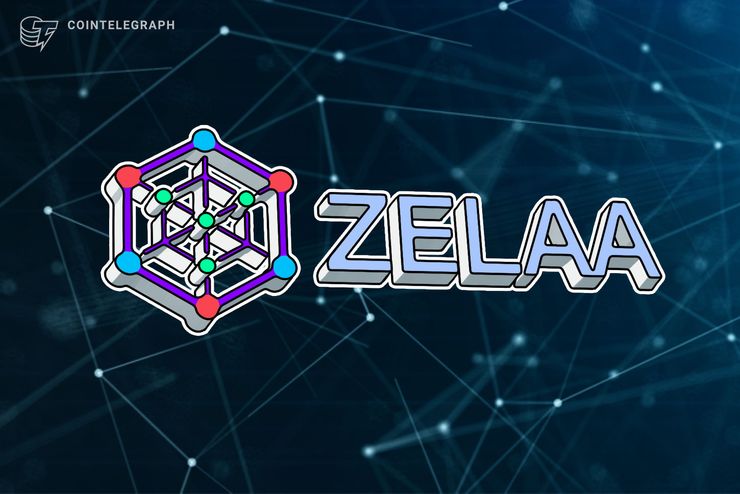 A cryptocurrency started in London by a 19-year-old Indian serial entrepreneur, Sahil Arora, with the aim of integrating cryptocurrency spending capacities towards the top of stealth with some really strong partnerships and people on board his ship.

While it sounds like too good a scenario to be true, Sahil is actually making the convergence of spending its cryptocurrency globally actually through ZelaaPay.

ZelaaPay which is based on a QR code The micropayment application for ZLC owners who can spend and receive ZLC at merchants and chain stores worldwide is growing rapidly with over 25,000 downloads and statistically based users in just 2 weeks from the App Store debut.

ZelaaCoin is not just a cryptocurrency of having generated a large ICO of $ 100 million but is strongly and truly building a sustainable business across the industry, the Zelaa team includes well-known personalities such as Bibop Gresta – Chairman of Hyp erloop Transportation Technologies and has some growth giants, a number one from Europe – Giacomo Arcaro, Manuel Arlotti and Giovanni Casagrande.

Sahil has already shaken hands with many merchants in Las Vegas and among the many wild things you can use ZelaaCoin for – you can certainly hire a Bugatti Veyron from Royalty Exotic Cars in Las Vegas and get a 10% discount if you pay with ZLC.

Having done such a solid job even before the launch on trade, ZLC is promoting a decentralized future and an ecosystem enhanced by the diverse ZelaaCoin community around the world and Zelaa has members from almost every part of the planet, including : Africa, Europe, Asia, United Kingdom, Australia and China.

History does not stop there, but it only starts when ZelaaCoin hits public exchanges in November of this year and will start trading on meaningful and respected trades, including one of these exchanges – announced CoinFalcon and has stated with confidence that ZLC will start trading at a price of $ 1.01 from November onwards on their platform.

While things seem bright for this young gentleman's cryptocurrency, it's just a source of inspiration and power as millennials are changing the world and forever with blockchain. ZelaaCoin will surely be a success story for the industry and will dethrone many of the top 100 cryptocurrency titles.