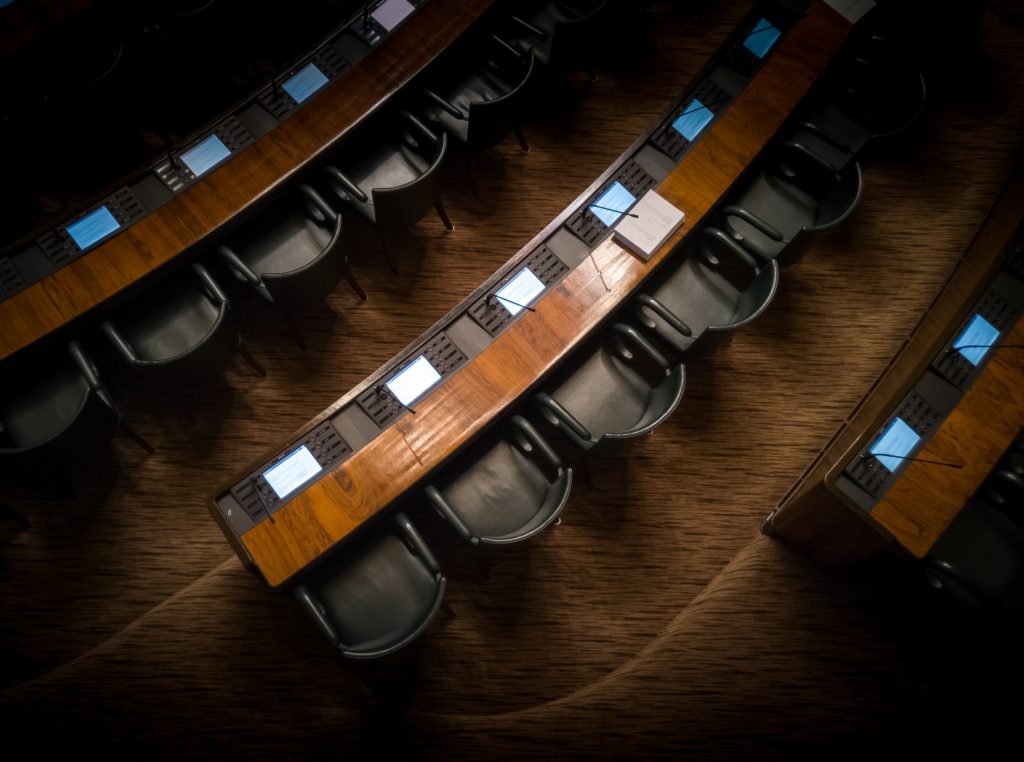 Last week, a metaphorical sword was stabbed to the hearts of the encrypted investors, as the SEC announced that it would reject nine ETF proposals backed by Bitcoin by ProShares, Direxion and GraniteShares. In three individual documents elaborating the verdict, the SEC commissioners stressed the fact that the Bitcoin markets lack "significant dimensions" and are still subject to widespread fraud and manipulation. While the US regulatory body has since tried to stay and "revise" the denial verdict, SEC's concerns about such a vehicle still sounded in the ears of some, including Paul Vigna of the Wall Street Journal.

As such, Vigna, who became the most important crypto reporter of the WSJ, recently appeared on CNBC to discuss his views on the regulatory status of Bitcoin / Crypto-based ETFs.

He began his segment on the subject, the journalist said:

very valid … for a currency that does much to have a ledger of public transactions, there is not much transparency with the exchanges – what happens behind the scenes. You can see the price, the transaction, but you do not really know who is doing the exchanges.

He continued to compare cryptocurrency markets with traditional capital markets, such as a commodity or stock exchange, noting that such legacy exchanges actively provide "Lots of" oversight for these markets, and have a good understanding of the markets. identity and background of its customers. In addition, Vigna added that these systems allow a company like the Intercontinental Exchange (ICE) to identify "anomalies and any kind of manipulation" to prevent economic, political or legal damages. Even with these measures, individuals and malicious entities are still doing their best to "play on these markets", leaving the cryptocurrency in an even worse regulatory state.

Vigna revealed that unless the SEC is able to determine how much manipulation is going on and where it will be almost impossible for an ETF to hit retail markets.

An ETF was not the fate of Bitcoin

CNBC host Mellisa Lee then enthusiastically welcomed the idea that a Bitcoin ETF would act as a catalyst for markets, but noted that such a product goes against the same ethics of decentralization and self-determination. Alluding to the fact that custody is not the property of private keys, Lee added:

The passage or the approval of an ETF has been seen by many in the cryptic world as the next big catalyst … But there there are some in the cryptocurrency industry who look at this and think this is not right, so unless you own the Bitcoin, you do not own the Bitcoin.

Vigna supported this statement, pointing out that the "rift" between the irreducible the decentralizers and the vehicles of the ETF for the custody of Bitcoin "will not go away regardless of which avenue or product are developed to enter Bitcoin". But as many prefer to make it appear, it is unimaginable to see the SEC approving an ETF or a similar means of investment without a consolidated, experienced and safe custody solution.

Concluding its segment, WSJ journalist Paul Vigna provided some information on the role of the SEC in the cryptocurrency sector, adding that the regulatory body is doing its best to bring cryptocurrencies into the mainstream. He said:

I think we are at the point where good governments do not look at this (crypto) as something they need to repress it, outlaw it or oust it from existence. They see that there is potential here and we have something that might be able to benefit people … They are trying to figure out how they can regulate it, make it mainstream enough to be able to use it in our daily lives.