Will Blockchain technology be the next big news in Southeast Asia? 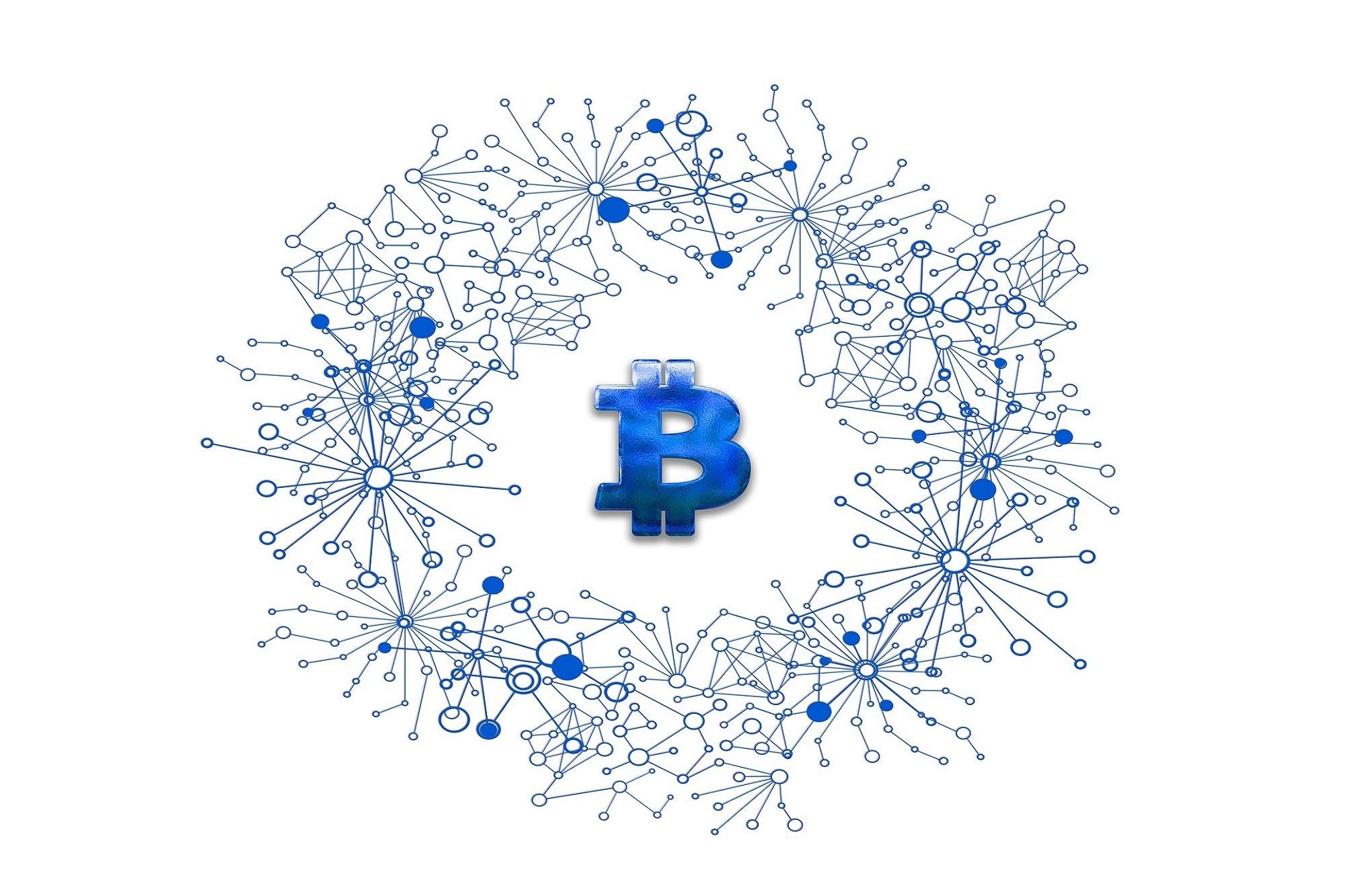 The goal of investors is not only to expand into new markets, but also to implement their developments that include blockchain technology

The potential application of blockchain has gone far beyond the financial realm. There are projects relating to insurance, copyright protection and other fields. However, the implementation of such projects is still a matter of the future. Now, the use of blockchain becomes more realistic in existing fintech companies.

The last will will come first

The undoubted advantage of the South Asian countries contributing to the introduction of new technologies is the low base effect. The penetration of banking services and traditional payment systems in most countries is very low. For example, only 27% of the population have transaction accounts in the Philippines and 31% in Vietnam. Most people do not have a credit history, which makes them unattractive to traditional creditors. Furthermore, banks are poorly represented outside the big cities. Residents of rural areas and small business owners who prefer cash payments include a promising public for microfinance and p2p lending companies.

Therefore, the development of new financial technologies will be particularly relevant for SMEs. Small businesses that are highly developed in Southeast Asia bring 45-55% of GDP from one country to another. However, the SME industry is quite specific here. In the United States and the EU, the service sector occupies the first place in the business of small businesses and that is why it is highly competitive what makes companies more efficient. In Southeast Asia, agriculture and crafts involve most SMEs. As a rule, they use obsolete equipment and have low productivity. Because of these reasons, bank loans become hardly accessible for small businesses and the lack of credit makes it impossible to modernize production.

However, the emergence of a new generation of farmers and entrepreneurs who are familiar with modern technologies and the increasing penetration of the Internet into rural areas can offer SMEs an opportunity to raise funds in the p2p loan market in a independent. The blockchain implemented serves to minimize the size and cost of transactions, which will allow banks to cover risks through diversification and the smart contracts introduced will protect investments from fraud.

Reaching a fundamentally new audience allows fintech companies to make a significant contribution to the development of the financial system that provides support from the government. The study carried out by the Institute for Development of Economics and Finance (INDEF) and the Indonesian FinTech Association (Aftech) has shown that the online loan has created 250,000 jobs in Indonesia and contributed to GDP growth of 1.7 billion dollars. This rate is significantly higher than in the United States and Western Europe.

The introduction of blockchain-based calculations helps reduce the costs of financial institutions. However, such opportunities often face bureaucratic problems. Fintech has demonstrated its efficiency in the economies of Southeast Asian countries. Therefore, the adaptation of legal requirements to new realities is much easier here than in the United States and the European Union.

The remarkable trend of recent times in Southeast Asia is the widespread penetration of the Internet. For example, 90 million people live in Vietnam and 55 million are active Internet users. At the same time, mobile devices provide the main Internet traffic. The analysis company DigiTimes Research predicts that in 2018-2022 the countries of Southeast Asia will be leaders in the volume of smartphones sold.

Access impetuously extended to the Internet has already significantly altered the mindset of users. If sending a message to a messenger takes a few seconds, why should transactions take several hours? For people who have not used the services of traditional banks before and are not used to the methods of their work, this question is extremely relevant. Companies that offer the fastest solution will gain a competitive advantage. Since blockchain provides high-speed transactions, the introduction of such technologies will become a priority for payment systems and e-wallets.

Another important factor associated with the spread of mobile Internet is the desire to receive a family of services everywhere. Successful fintech companies quickly outpace the business on a country's scale and start establishing foreign affiliates. However, there are many cases where a company does not allow its client to use the services of their branch in another country. This is very inconvenient if a customer deposits funds on the company's internal account as good or points. For example, Indonesian Go-Jek and Grab unicorns competing in various market sectors have already opened branches in most Southeast Asian countries and use the digital currency linked to fiat exchange rates in Go-Pay e-wallets and Ovo respectively. The implementation of a distributed ledger will enable these companies to maintain common standards of service, offer customers the opportunity to pay for goods and services in different countries with funds from their accounts in the company and to maintain a registration historical complete interactions with customers.

The important new factor in the development of blockchain in Southeast Asia has become a major change in Chinese policy regarding p2p lending platforms and related industries, which has been addressed quite critically by the business community. The introduction of strict regulation is pushing Chinese companies to create divisions in the countries of Southeast Asia.

Large companies, such as Alibaba and Tencent, have already acquired a number of successful companies in Fintech or have established their subsidiaries in Southeast Asia. In October, the executive chairman of the Alibaba group Jack Ma, known to be an Indonesian government advisor on e-commerce, announced plans to set up an institute in the country to train a thousand technology entrepreneurs annually. So, many small Chinese technology companies are following the leaders to tap into the countries of Southeast Asia. The goal of investors is not only to expand into new markets, but also to implement their developments that include blockchain.

As a result, it will allow the countries of Southeast Asia to access the most innovations, allowing the entire region to take up the leading positions in the global financial market.