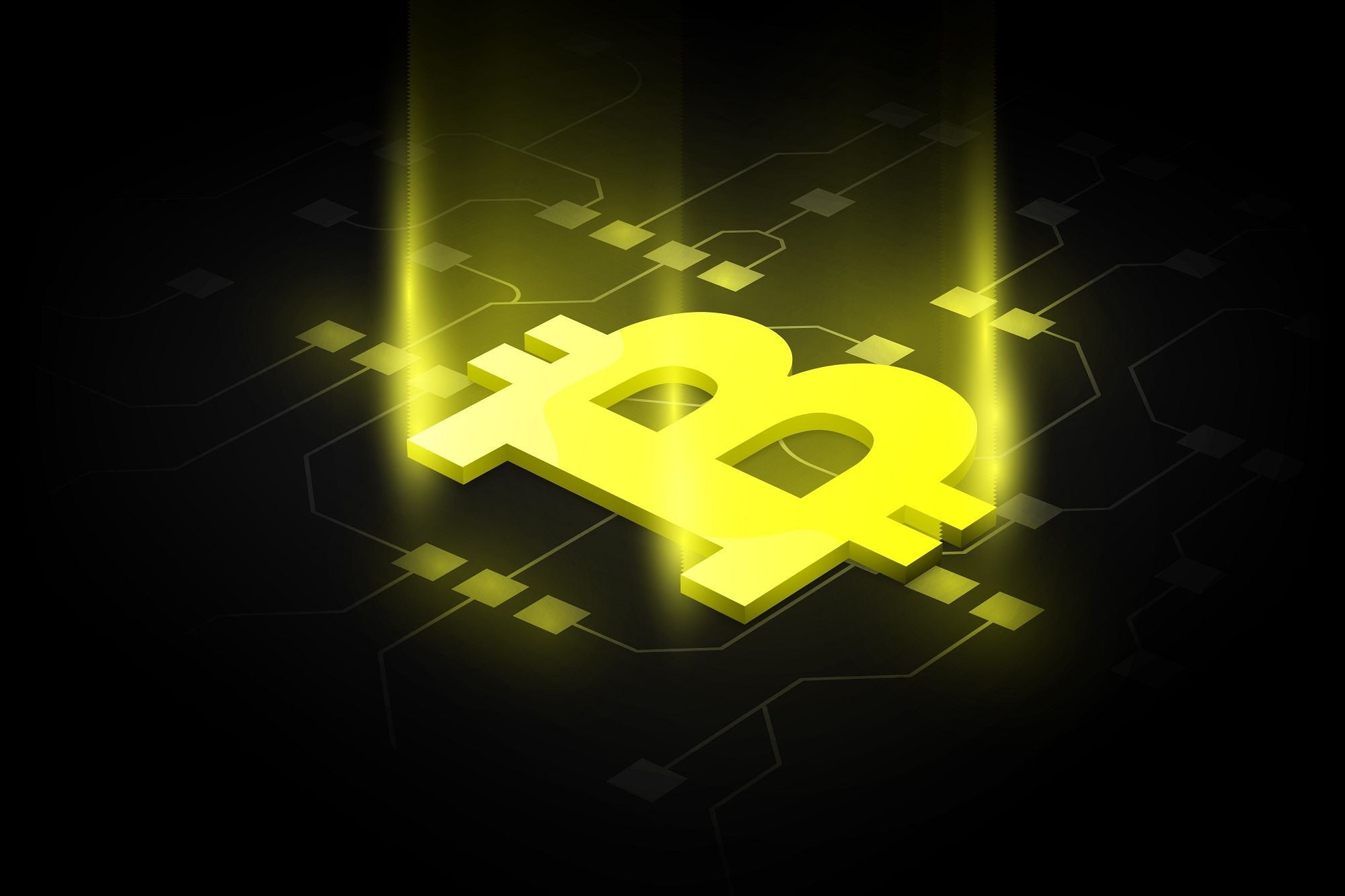 It will force platforms to reorganize their sharing algorithm, data security policy and payment methods

The term blockchain seems to be the great point of discussion at the moment, so unless you've lived under a rock, you've probably at least heard about it. Regarding the context, blockchain is the last revolution that the digital era has cultivated and is the direct result of user insecurity on the data and how it is currently transferred.

Currently the office in this space is in the United States, in China and in Australia, while the latter is developing the ANB (Australian National Blockchain), its national blockchain platform designed to transform the industry as a product of a partnership between the Australian Federal Agency, CSIRO, Data61, Herbert Smith Freehills and IBM.

Despite the attention of government agencies, however, many are still confused with blockchain.

What is the blockchain?

Blockchain is a public electronic ledger that stores data, which is continually authenticated by a community of average computer users rather than a central authority. It is a technology that distributes digital information rather than copying it. In simple terms, it is a writing-only ledger, only the appendix.

Originally it was a mechanism to track the bitcoin digital currency. Today, however, it is used in a variety of applications such as government databases, banks and, more recently, the launch of Steemit, a social media platform that uses Steem blockchain to reward both its editors and curators.

Let's analyze the blockchain in its components.

To block: It is the data or information stored.

Chain: It is a collection of blocks or data.

Node: It refers to a computer connected to a blockchain network. Each node acts as the administrator of the blockchain.

Network: It is a group of computers or nodes that add blocks and reconcile the blocks added in the chain.

cryptograph: It protects the system by creating a unique fingerprint.

As a transaction ledger, blockchain is unique for the following characteristics:

Blockchain only allows the addition of new transactions. The previous information is stored in blocks, which prevents changes, adjustments and modifications.

Moreover, it is practically impossible because there are millions of computers connected to a network, which means that a tamper must reminisce millions of blocks in a chain to modify a block.

Blockchain uses a vast network of computers. It is driven by consensus because of the way it protects the system. To prevent attackers from the painful addition of transactions on the network, a person is needed who adds a blockchain to solve a mathematical test. This test is shared with the entire network and all computers must agree on the result.

No single user has control of the information on the blockchain. Nor is the blockchain database stored in a single location. Instead, identical data is hosted by millions of computers simultaneously and is accessible to anyone on the Internet. This is where the value of the blockchain stands. You will not have to rely on any agency or authority to safeguard your data or your money.

Every transaction registered in the chain is published publicly. This means that anyone can view the contents and verify the actual records in the chain.

Some describe blockchain as an improved version of the Internet. The system is designed to promote user responsibility and data security, features that may seem deficient in the way data is being managed on the Internet at the moment. While blockchain was created for bitcoin and is used primarily in finance, it may soon change social media platforms and the way online business is conducted.

Blockchain-based social media will improve transparency and security. First, the immutability of blockchain will make identity verification simpler and prevent identity theft because users without proper authorization will not be able to access information. It can also target fake content, spam bots and fraudulent ad impressions.

Blockchain will force social media platforms to reorganize their sharing algorithm, data security policy and payment methods. For brands that rely on social advertising, this involves a quick reflection on how to adopt encrypted transactions in their business.

Without a doubt, blockchain has opened a new monetary period in the digital world. And companies that want to keep up, should take note and prepare for the next digital wave.