What are the real chances of the asteroid Apophis ‘Doomsday’ hitting Earth in 2068? 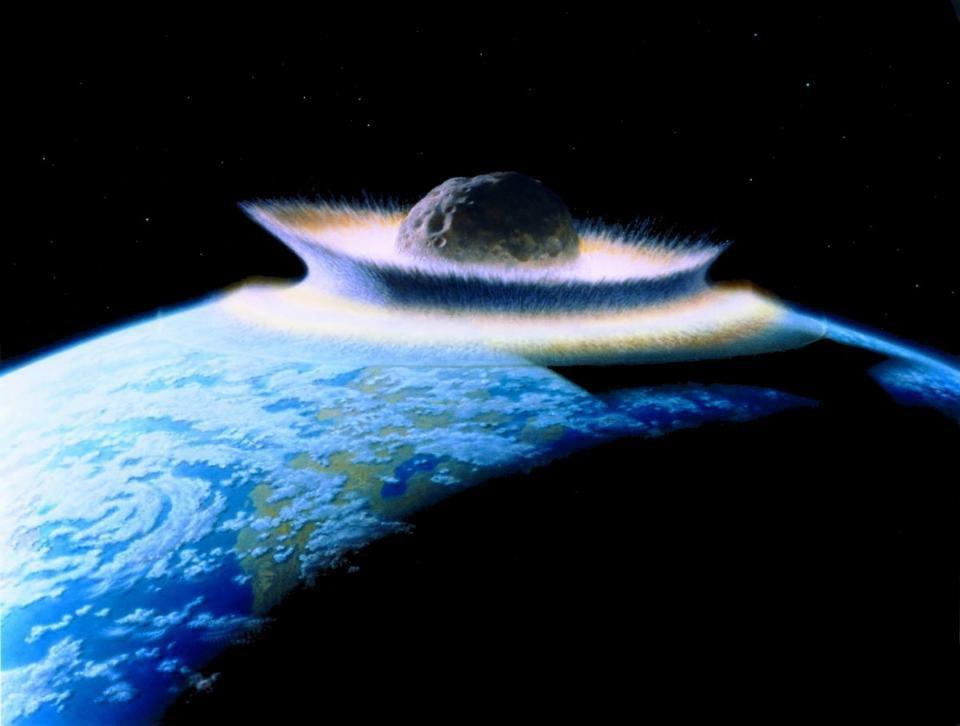 Will the near-Earth asteroid Apophis hit us in 2068?

Despite widespread affirmative reports, the threat of collision is likely to be negligible.

Many observations, over long time scales, are required to accurately reveal the trajectory of an asteroid.

Eventually, solar heating will lead to the escape of volatile gases, accelerating asteroids with irregular shapes and rotational movements.

Discovered in 2004, Apophis currently orbits the Sun every 323 days.

Initial measurements indicated that Apophis had a one in 37 chance of impacting Earth in 2029.

Previous odds of a collision in 2068 were estimated at 1 in 150,000; new probabilities will require new analysis.

Hypothetically, a collision would release ~ 1200 Megatons of TNT of energy – enough to create a ~ 5 km (3 mile) crater.

However, with only 0.001% of the mass of the legendary asteroid killing dinosaurs, it poses no threat of extinction.

Possible mitigations include a future deflection mission – potentially in 2029 or 2036.