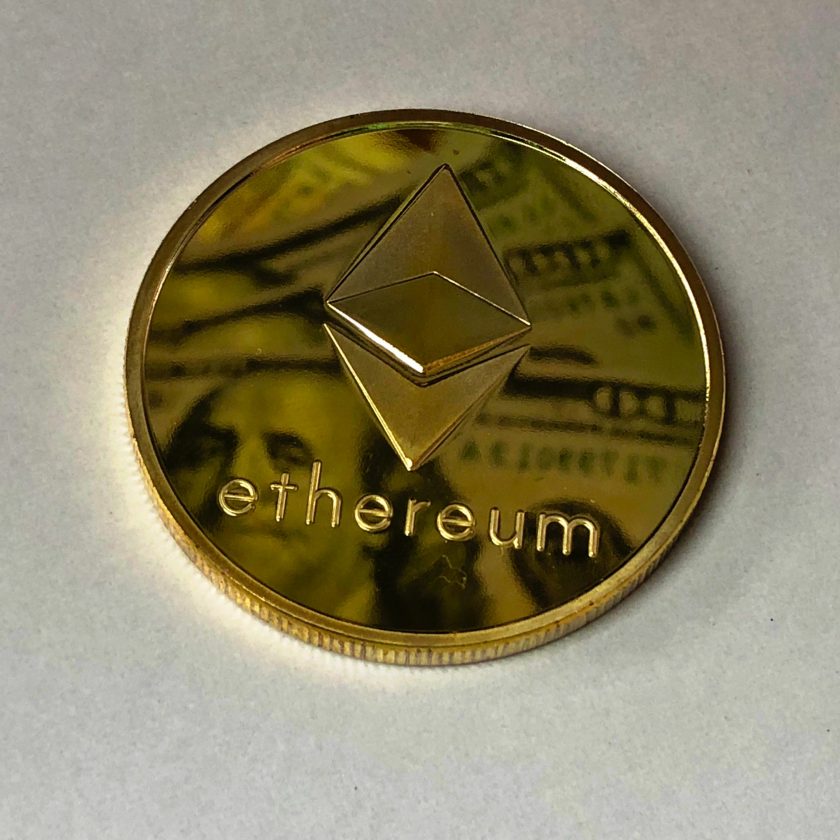 An influential cryptocurrant enthusiast recently made an analogy regarding Ethereum to which the creator, Vitalik Buterin, apparently was not happy. Specifically, the analogy was made that "Ethereum-ismo" was like "Marxism".

For those who are not aware, Marxism is a socio-economic philosophy that specifically targets capitalism and categorizes capitalism as a system that could work now, but is not sustainable. In the end, the system will be overturned and a "utopia" could be established, according to many variations of philosophy.

The tweets come from Tuur Demeester, a Bitcoin enthusiast with whom he is associated Adamant Capital, which is described as a Bitcoin Alpha fund. Demeester has a substantial following on Twitter, with over 180,000 followers, and his pinned tweet refers to Bitcoin as "digital gold". The tweet that compares "Ethereum-ism" to Marxism has gained traction with over 100 retweets and 700 "likes".

– Utopian concept of progress: "social consensus" based on hard forks.

Vitalik Buterin, one of the most respected figures in the cryptocurrency space, decided to respond to the characterization. He seemed to indicate that he was more than confident in the direction in which Ethereum was directed.

– What works today (L1) is only a phase, the ideal and unproven future (usable L2) must come
– Utopiano concept of progress: we are already so sure that we have finished we do not need hard forks
– Utopian futurity: hyperbaptism

I can also play this game! 😊

A Twitter user then asked Buterin for his opinion on Bitcoin SV. For those who are not aware, Bitcoin SV is supported by the Australian entrepreneur Craig Wright, who is easily one of the most controversial figures in the cryptocurrency.

Wright states that Bitcoin SV is the "Original Bitcoin"and many have criticized him for claiming to be Satoshi Nakomoto, the original creator of Bitcoin. Many do not believe it, which has eroded Wright's overall credibility. Below is a video in which Wright claims to be Satoshi (he has more dislikes than I like):

The user seemed to believe that Bitcoin SV was more scalable than Bitcoin, and therefore a better project and investment. He asked Buterin his opinion, and Buterin replied that, while he has his disagreements with Bitcoin, he admitted "they are trying to do something that is really an interesting technology". He then referred to Bitcoin SV as a "pure trash fire":

Yes no, I have my disagreements with the bitcoin roadmap, PoW, etc. But they are trying to do something that is really an interesting technology. BSV is a pure trash fire.