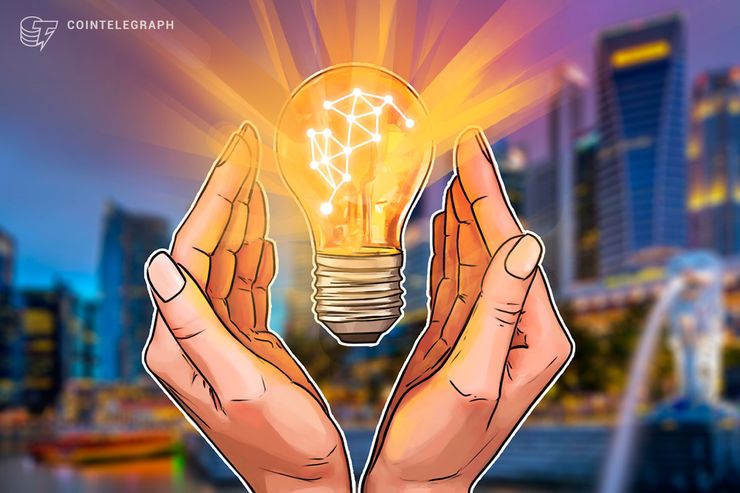 Golden Gate Ventures, a company based in Singapore, will launch a $ 10 million fund for investments in blockchain and cryptocurrency companies, Reuters reported on August 10

Golden Gate Ventures (GGV), one of the leading companies of venture capital in Southeast Asia will invest in early stage companies, including cryptocurrency bursaries, security providers and blockchain technology startups through the LuneX Ventures fund.

The local technology media platform e27 reports that the fund was launched through a partnership between GGV and Kenrick Drijkoningen, GGV former head of growth. Drijkoningen told the e27 that LuneX Ventures has a "solid five to ten investment pipeline ready to go", noting that they made their first funding commitment with the Singapore-based Sparrow Exchange.

Drijkoningen also praised blockchain, referring to it as "A fundamental technology, on a par with or perhaps surpassing the Internet in potential disruptive", adding:

"At this moment the evaluations have fallen to more reasonable levels and 39. Industry is moving from the pioneers to the first users, which is a great time to start investing. "

In June, private equity and venture capital firm Union Square Ventures (USV) reported plans to invest in blockchain and cryptocurrency over the next 10 years, but will not set up a separate fund.

Earlier this week, China's giant commercial bank, Bank of China, announced plans to increase its investment in the research and development of blockchain and fintech, using about a percentage of the bank's annual operating income. .