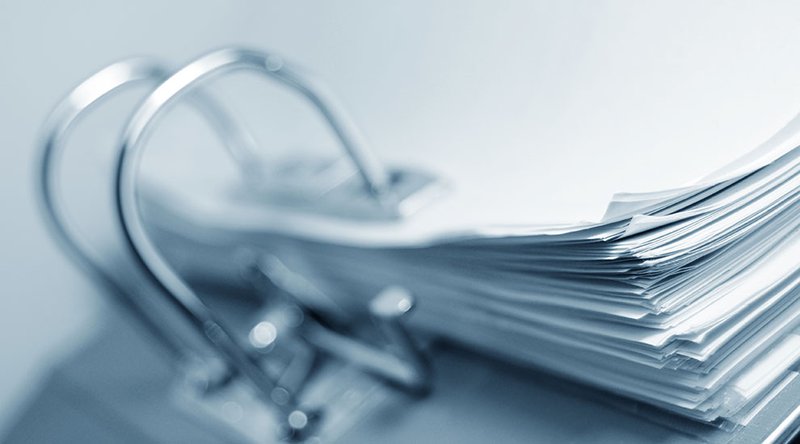 The newly elected co-chair of the Congressional Blockchain Caucus, US representative Tom Emmer, has introduced a trio of bills focused on the blockchain to support the development and use of blockchain technology and digital resources. According to an official announcement, the invoices focus on promoting government support for the blockchain space, on clarifying the regulations on money transmitters and on developing a tax regime for bifurcated resources.

A statement by Emmer reads in part:

"The United States should prioritize the acceleration of the development of blockchain technology and create an environment that allows the American private sector to drive innovation and innovation. further growth. "

The first bill expresses support for blockchain technology and requires a "light-tactile regulatory approach" so that it can thrive. The law also highlights some of the advantages of blockchain technology and cryptocurrencies, such as how it allows the transfer of value between users and the provision of financial services to those under-served by the traditional financial sector.

In the absence of regulatory guidelines, the third and final bill aims to create a "safe haven for the tax treatment of hard convertible virtual currency forks". "The bill should protect taxpayers from taking any sanctions from the Internal Revenue Service (IRS) until the IRS provides guidance on how such gains should be reported.

Emmer's proposals are the first bills related to the blockchain to demand regulatory clarity and greater legislative commitment with industry, and they come after Emmer has been appointed co-chair of the Congressional Blockchain Caucus, along with fellow Representative Bill Foster. Congressional Blockchain Caucus is a bipartisan group of pro-blockchain legislators "who believe in the future of blockchain technology and understand that Congress has a role to play in its development."