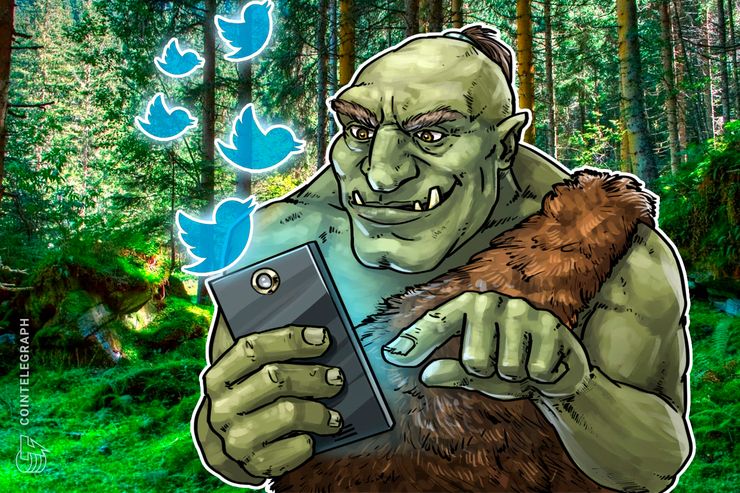 Twitter CEO Jack Dorsey testified before a congressional committee on Wednesday 5 September that the company is exploring blockchain technology for potential applications.

Dorsey answered questions during an audition on transparency and responsibility of Twitter held in the US Chamber Committee on Energy and Commerce.

Doris Matsui, a California representative, asked the Twitter CEO what the potential applications of blockchain technology could be for the company. Dorsey replied that the blockchain could be used to combat misinformation and fraud, stating:

"Blockchain is one that I think has a lot of unused potential, especially on distributed trust and potentially distributed application […] we went so deep as we still would just like to understand how we could apply this technology to the problems we are facing on Twitter, but today there are people who think about it within the company. "

Dorsey participated in a another meeting at Capitol Hill in September 5 the same day, giving a testimony to a hearing of the Senate Intelligence Committee dedicated to alleged interference in the US presidential election in 2016. After the meetings, Dorsey summed up some of his thoughts on the question in a Twitter thread .

As reported by Cointelegraph in August, the researches of the computer security firm Duo Security threw light on infamous phenomenon of Twitter scam accounts that advertise fake cryptographic "tributes", which reveal a network of at least 15,000 bots of scam.