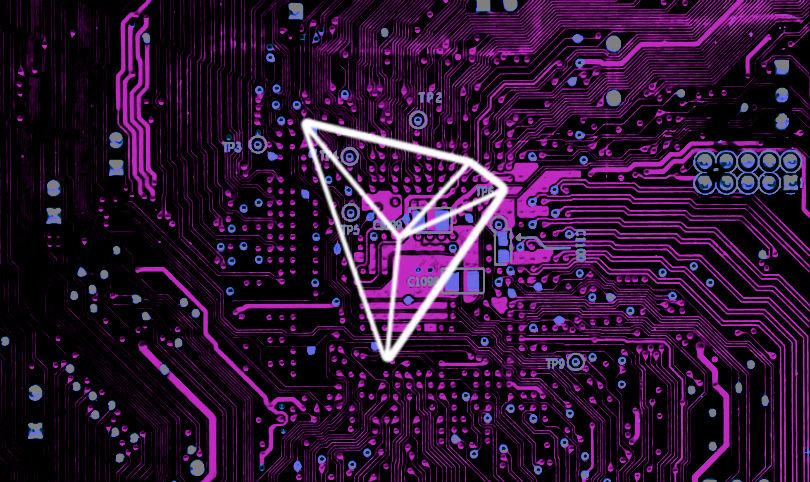 On the 27th of September, the Tron Foundation informed the crypto community that the team would be unveiling more details on the following day about the highly anticipated Project that will integrate BitTorrnet onto the Tron ecosystem.

Announcements on the 28th

BitTorrent platform to incentive users, the team informed the community that uTorrent web under BitTorrent was now available in China. The country's citizens will now be able to enjoy the best downloading services.

Tron Better than EOS and Ethereum

The team also announced plans to keep the community updated on the latest updates with regards to their favorite project. In a recent tweet, Justin commented on how the network had grown to eclipse those of EOS and Ethereum.

The team also gave October 8th as a result of the Tron Virtual Machine on the Mainnet. The official statement was as follows:

It is expected that the TVM will be officially activated after the vote on October 8. By then, the 3 main features: the committee, the TVM and decentralized exchanges will be activated.

The Tron mainnet was recently upgraded to version 3.1 with the next two upgrades scheduled for November 15th and the end of December. It is up to decentralizing the internet.

What do you think of Tron's progress so far? Is the project poised to eclipse those of Ethereum and EOS? Will DApps spearhead the adoption of the Tron platform on a global scale. Please let us know in the comment section below.

Get real time updates directly on you device, subscribe now.

Email me at [email protected]