Tron [TRX]: The sleeping giant wakes up, while other cryptocurrencies succumb under the pressure of the bear 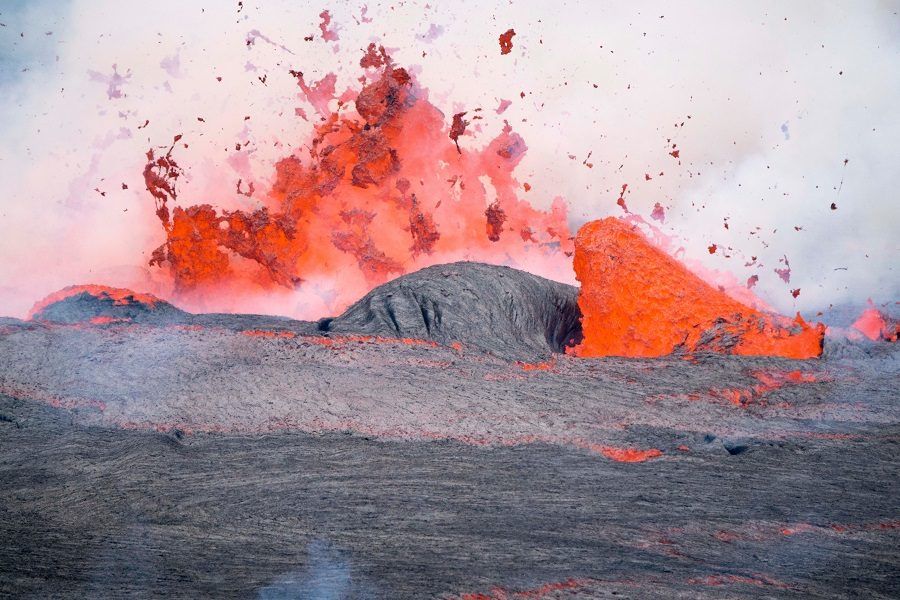 In a recent round of events, Tron surpassed Bitcoin SV [BSV] and now it is conveniently located as the ninth largest cryptocurrency with a market capitalization of $ 1.78 billion and prices up to $ 0.026.

The Tron Foundation and all its members have worked for the development and adoption of Tron. Prices within one day show a steady upward trend with no signs of stopping. 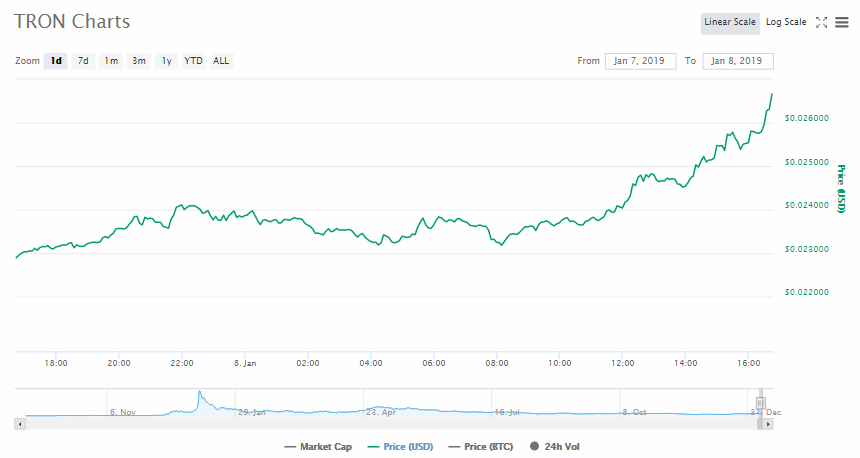 Following Bit-Z is the Binance exchange of CZ, which contributes a total of $ 54 million through trading pairs, TRX / USDT, TRX / ETH and TRX / BTC.

One of the reasons the community speculates that Tron is pumping hard while other cryptocurrencies are barely charged is due to the addition of Tron as a commercial pair with XRP exchange on Bitrue. 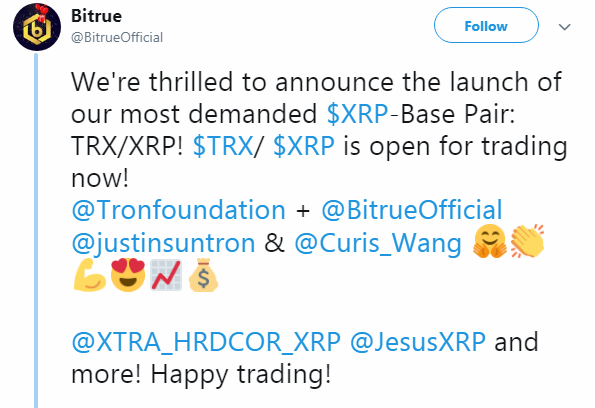 In addition to the above, it was also reported that Tron introduced a new BitTorrent token which is an integration of Tron and BitTorrent.

This news about Tron has taken a big leap into the ecosystem and the community speculates that it is one of the reasons why prices could rise astronomically relentlessly.