Tron (TRX) boosts its MainNet updated to 3.2 and is now in beta 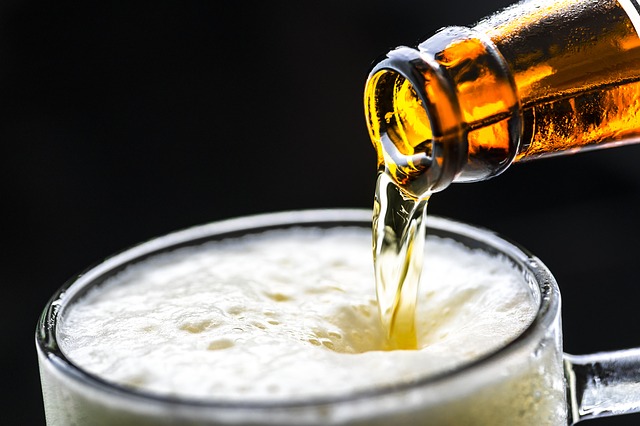 Tron (TRX) is an ambitious project that aims to possess the bragging rights with regard to the entertainment industry. To make it a reality, a day does not end almost without great news from the Tron foundation, which aims only to make sure that it takes a step forward towards achieving this reality. One thing I know of is that they have to do better than their competitors.

About three weeks ago, Tron announced that an update of their Mainnet was scheduled for the end of this month. And now, everyone in the Tron community is thrilled when the test network has been successfully updated at Odyssey 3.2.

However, the update is not online (it is not working for the general public), but it is in beta for the tests. Odyssey 3.2 will be online by the end of this month according to Marcus Zhao, leader of the Tron public chain division.

The release of this new version implies that, while we are already in Q4, the blockchain project has never stopped climbing up and, of course, is at the height of its ads (we know that EOS has failed with their mainnet plans. just as Ethereum also had to delay its updating).

What will you offer?

There is excitement among the Tron community about what to expect from the new version 3.2, which is understandable. According to the Tron foundation blog, the latest version will make the performance of the nodes only better and use the database as the default database.

Therefore, the whole performance of the Tron blockchain will be improved and will help with conditions such as interruption and reboot. In addition, it will create automatic database backups so that the nodes do not resynchronize the data. Complex contracts will have a fast synchronization function together with the multi-signature function and the anonymous transaction function.

Undoubtedly, Tron is still on his winning streak as far as daily transactions are concerned, and several things would be underway such as improved storage performance, transaction priority, node information APIs and compiler compatibility.

All that Tron fans are waiting for is the true presentation of Odyssey 3.2 at the end of the month. Nevertheless, while things continue to move for the blockchain project directed by Sun, it seems that sooner or later Tron will achieve its goals – thanks to all the developments it is doing daily (almost).