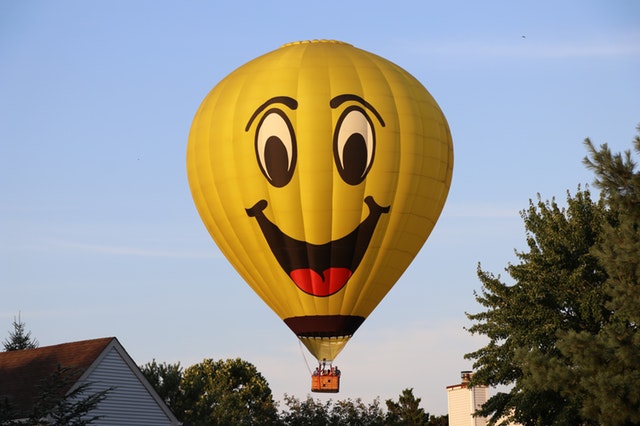 TRON (TRX) has just launched a 9,000,000 TRX airdrop as a result of a partnership with the cryptographic exchange of LINE, BITBOX. In addition, BitTorrent, which TRON itself acquired a few months ago, is now officially one of TRON's Super Representatives.

TRON (TRX) still shows no signs of stopping in its quest to dominate the crypto world, and its recent listing on LINE's BITBOX is being celebrated right now in a rather interesting way. According to new reports, the crypt will commemorate the new collaboration by releasing a new airdrop. The airdrop will be huge, consisting of 9 million TRX coins, and will be available for another four days, until August 22nd.

TRON Airdrop is happening on BITBOX now. Up to 9,000,000 $ TRX up for grabs! https://t.co/0UqyGkUSAJ#BITBOX #BITBOXExchange #Crypto #CryptoExchange #airdrop pic.twitter.com/WHumFs6hgx

According to the BITBOX statement, the first 2,000 people registered between August 15th and August 22nd can earn up to 2,000 coins just because they are among the first to respond. In addition, those who invest up to 50,000 TRON coins can earn an additional profit by earning up to 2% per day until the end of the air launch. The exchange will also proclaim the winners of the event by following the first-come-first-served method.

BitTorrent has just been elected by the community as one of 27 #TRON Super Representatives, take a look at this video and find out more about their team and mission! @ BitTorrent $ TRX pic.twitter.com/XtJ6E2Arn1

According to the head of engineering at BitTorrent, Joe Joyce, the whole team is excited about the new development. He and his team thanked the community for choosing BitTorrent and said everyone does not see the time to work with other SRs. Together, it is their hope that they can guarantee the decentralization of the Internet.

The biggest development in the race to become an SR came when the TRON creator, Justin Sun, announced that he will race for the position alone. His campaign did not last long, though, and he managed to reach his goal in less than 24 hours. This was proof of how much the community loves Sun and its tireless efforts to drive TRON to greatness.

However, despite all the progress made by TRON in the last few months, its price is still quite low. At the time of writing, the value of TRX is $ 0.022768 per token, a value even after several days of trading in the green. In fact, TRON has even managed to rise 8.42% in the last 24 hours. Perhaps this time the bull race will remain for a longer period of time and TRX will finally be able to reach the highest levels it deserves.