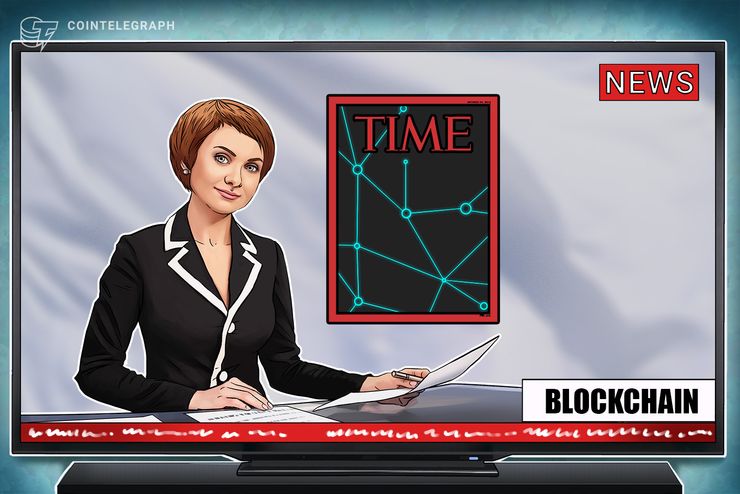 The American magazine Time Magazine has included a blockchain startup in its recent list of the 50 best "Genius Companies 2018", published Thursday, October 4th.

In putting the list together, the magazine asked its publishers and correspondents to name "companies that are inventing the future". Influence and success were among the criteria for the choice. Bitland, a blockchain startup based in Ghana, joined the list along with giants such as Apple, Netflix, SpaceX and Domino.

As reported previously by Cointelegraph, Bitland, founded by the native of Ghana Narigamba Mwinsuubo, uses the blockchain to record the local land. Bitland works with local authorities to help register property rights in a decentralized and unchangeable format.

Ghana is not the first African country to deal with land tenure problems using the blockchain. In August, the government of Zambia announced its partnership with the subsidiary of the blockchain land register of the American retail giant Overstock.

In other examples of blockchains used globally in real estate, the Swedish government has officially started using the technology to register the land in the summer of 2017, while in the beginning of the year, Georgia started a project to register his first property on the Bitcoin blockchain.