These 14 weather conditions would prevent SpaceX from launching the Falcon 9, Crew Dragon 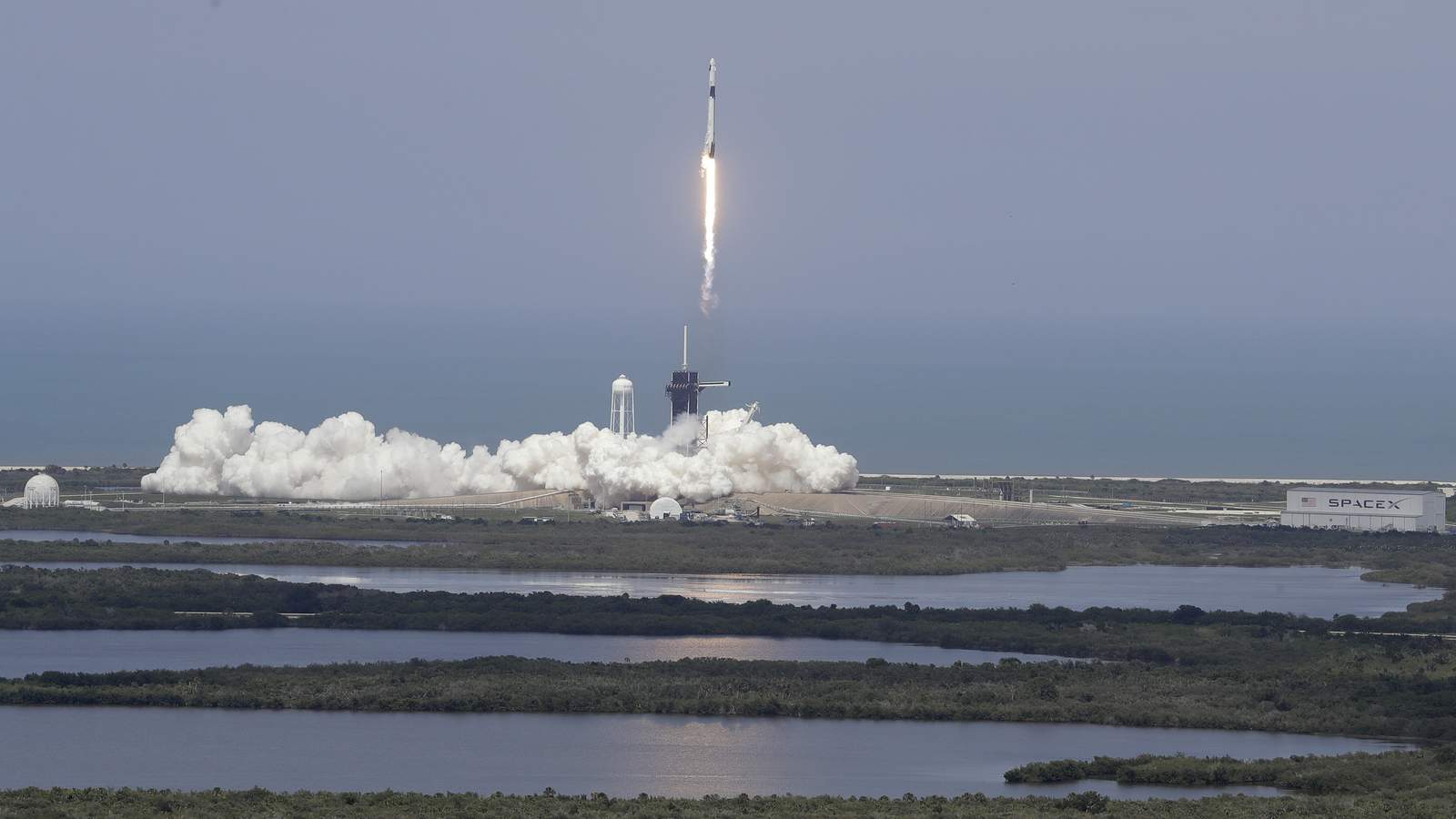 ORLANDO, Florida. – As NASA and SpaceX prepare to launch four astronauts on the first operational mission of the Dragon spacecraft to the International Space Station, the space agency released the meteorological criteria that would have prevented the launch of the Crew-1 mission.

The mission will send three American astronauts and a Japanese space explorer to the ISS, marking the second human space flight from NASA’s Kennedy Space Center since the last space shuttle flight in 2011. This comes after the historic first manned launch of the Dragon spacecraft to the start this year with NASA astronauts Bob Behnken and Doug Hurley. SpaceX became the first private company to fly astronauts into orbit.

[REPLAY: Astronauts on their way to the ISS]

[RETURN TO SPACE: Dragon riders: Meet the next astronauts to launch from Florida with SpaceX | SpaceX launches astronauts into orbit, returning human spaceflight to Florida]

Prior to launch, the US Space Force 45th Weather Squadron will closely monitor weather conditions that may impede launch, or in the event of an emergency launch disruption, recovery of the Crew Dragon spacecraft from the Atlantic Ocean anywhere between the U.S. south of Ireland.

Meteorological officers will monitor both launch and landing conditions during the countdown for certain criteria that would cause the launch to be canceled for the safety of astronauts.

Below are 14 weather conditions that would prevent launch.