There was water on Mars 4.4 billion years ago 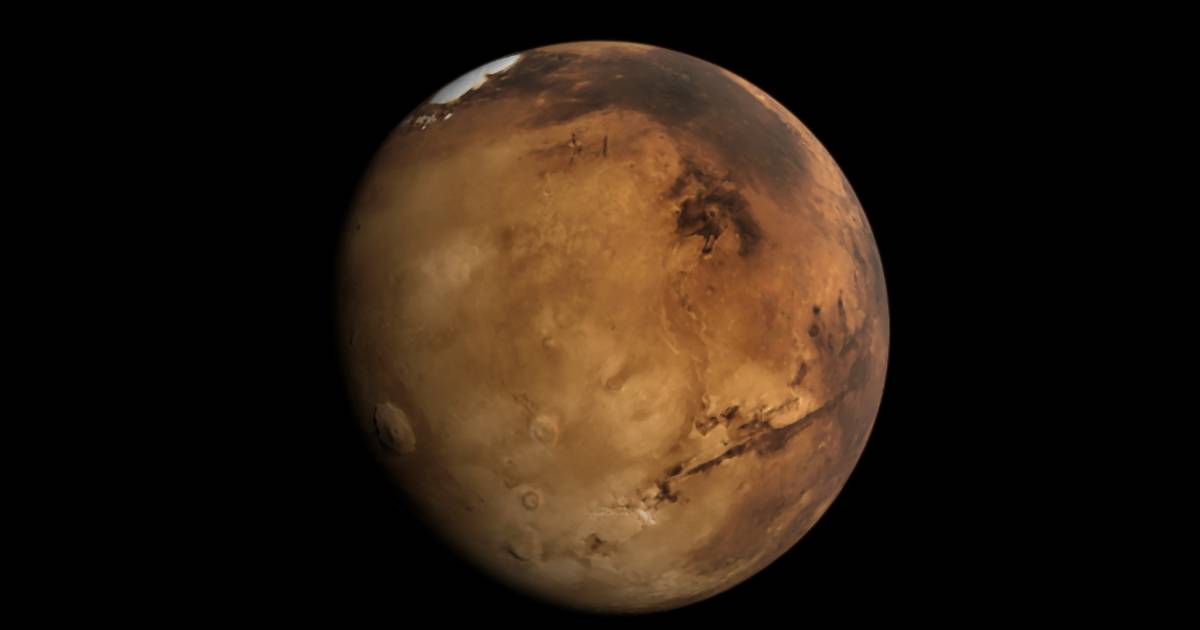 Even if we imagine Mars as a barren and desolate planet whose surface is covered with nothing but rocks, this has not always been the case. According to the latest findings, the red planet once looked completely different.

Thanks to a couple of meteorites found in the Sahara a few years ago, scientists recently discovered it 4.4 billion years ago, water naturally formed on the surface of Mars. Although the presence of water on the planet was known in the past, the meteorite fragments examined revealed that it was much earlier than initially thought.

Research on the transport of meteorites official names NWA 7034 and NWA 7533, have shown that they are made up of several pieces of different rocks, that formed together only nearly 4.5 billion years ago, writes the Metro portal. As a result, they contain valuable information about the conditions prevailing on Mars at that time.

Mineral analysis confirmed the current scientific theory, according to which water, along with many other substances, could be present in the very formation of individual planets. Professor Takashi Mikouchi of the University of Tokyo, who collaborated on meteorite research, says: “Magmatic clusters (rock fragments) in meteorites are formed from magma, with oxidation playing an important role in this process. The oxidation could have occurred if there was water on the surface of Mars 4.4 billion years ago when part of its surface has melted. “

Research has also shown that fusion could release large amounts of hydrogen into the atmosphere of Mars. It would contribute to global warming only at a time when Mars already had a dense atmosphere composed of carbon dioxide “, completes Professor Mikouchi’s discoveries. It was these inhospitable conditions that could ultimately contribute to the eventual disappearance of water from Mars, and information about its previous presence remained hidden only within the remains of the meteorites found.

Meteorites themselves are rare not just for the knowledge they can provide scientists. Their origin and age also make them unique, as their price shows. The value of one gram is 10 thousand dollars (8.5 thousand euros). If anyone is interested and wants to buy both meteorites, which together weigh 404 grams, they would have to pay more than $ 4 million for them.

However, meteorites will continue to attract scientists more than potential buyers. Thanks to new discoveries on the presence of water on the red planet, NWA 7034 and NWA 7533 could in the future help to bring closer the origin of water and life on Earth, or the question of life on other planets.