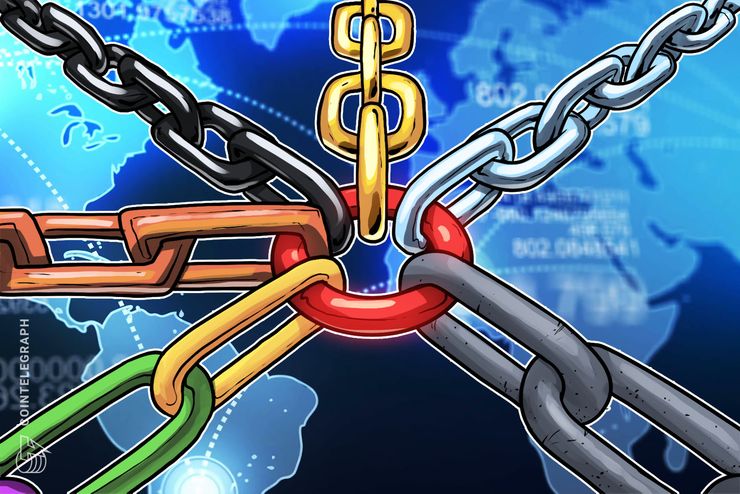 The foundation of the World Economic Forum (WEF) has outlined more than 65 cases of blockchain use to solve the "most pressing" environmental challenges, in a report published on September 14

In the report, entitled " Building Block (chain) s for a better planet, "the WEF based in Switzerland highlighted a large number of blockchain applications that could be used to help solve the world's most pressing environmental challenges.

The applications proposed, according to the WEF, can improve the protection efforts in a variety of ways, such as new financing models for environmental outcomes, non-financial value creation and natural capital, outlining more efficient and more efficient systems. clean and decentralized, and others.

In addition to the potential to improve existing processes, the report also mentions the possibility of completely introducing new blockchain solutions – so-called "game changers" – which should fully transf

According to the report, the next major step in the introduction of blockchain for the protection of the environment is the creation of a "responsible" and "global" blockchain ecosystem, as opposed to the funding of specific separate projects.

In conclusion, the WEF also identified the problem of the excessive use of blockchain caused by the hype around the sector.

To solve this problem, the organization has suggested three main questions to consider as a starting point for any initiative related to the blockchain: can technology solve a specific problem, can the risk of unwanted consequences must be managed in acceptable way and if a working ecosystem of stakeholders is available.

On September 13, the WEF publishes A joint report has been drawn up that has estimated that distributed accounting technology (DLT) could add $ 1 trillion to the global trade volume over the next ten years. The report also claimed that the embrace of technology by major governments, including member states of the European Union, is "inevitable".