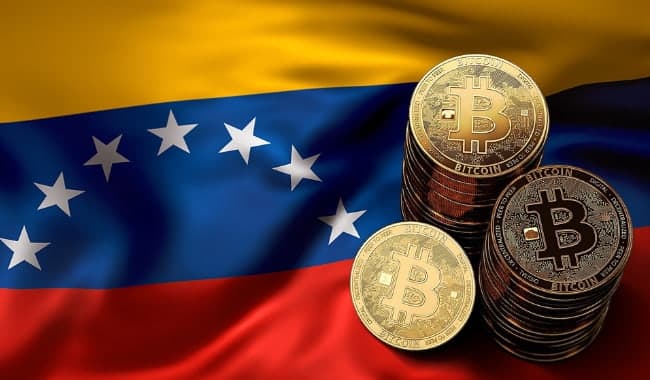 While the official launch of the Petro currency is behind, Venezuela is promoting economic exchange with the northern part of Brazil through transactions with the cryptocurrency Petro, announced the governor of the state of Bolivar, Justo Noguera

The digital good will be used for the purchase of supplies, medicines and food that are regularly made by companies and by the owners of the Venezuelan jurisdiction to the companies located in the Brazilian border state of Roraima, the official said

In this way, the Bolivar government takes Petro as a commercial tool with the north of Brazil, which validates the success of the first digital currency of Venezuelan origin that this week began its digital and box office sale.

Noguera also announced that the initiative facilitates the purchase of spare parts and supplies for the base companies that produce iron, steel and aluminum located in Ciudad Guayana, in the same state. To quote it from a local spokesperson

"This currency will guarantee the operations of our societies, against the economic blockade that the United States intends to implement against Venezuela". His statement referred to the replacement of the dollar for the purchase of machinery, spare parts and raw materials in those sectors.

Beginning this week, Venezuela began selling the new form of payment in two forms, in person with a convertible currency at the box office and via web with other digital assets like Bitcoin, Ethereum, NEM, among others.

The Petro is the first virtual currency in the world supported by a nation's energy and mining reserves, making it a solid, reliable and safe investment, said the country's president, Nicolás Maduro.

Although Venezuela is forced to use cryptocurrency because of its economic conditions, it is putting a roadmap on how the world will behave when cryptocurrencies take power across the world. Let's see how quickly it happens

Does Petro coin respond to the economic problems of Venezuela? Let us know your opinions on the same?