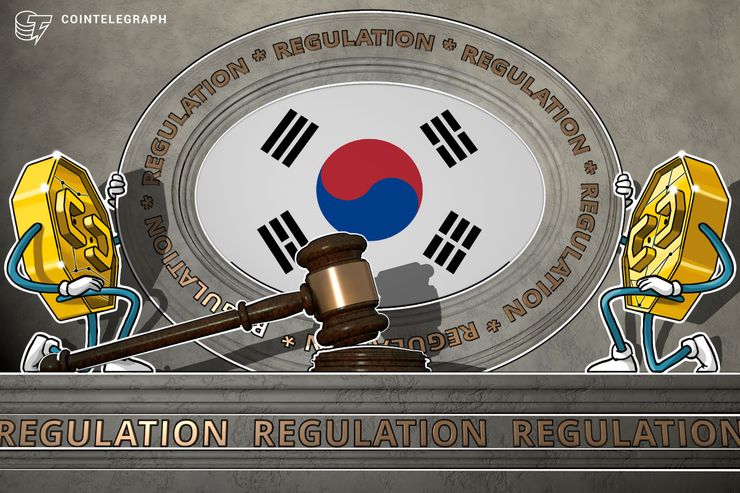 The South Korean government has announced that it has excluded the cryptocurrency trade from the legislation governing the venture companies in a press release issued on Monday, August 13

The brief document of the Ministry of Small and Medium-sized Enterprises (SMEs) and Startups (MSS) explained that, contrary to previous decisions, it now places trades in bars and nightclubs as an asset that it would not "encourage as a venture capital firm".

A rough translation of part of the press release explains: [19659004] "The department for small and medium-sized enterprises [of the MSS] has no intention of regulating trade and disclosures of cryptocurrencies (ICO), but when problems like speculation, cryptocurrency exchanges are not a goal to be encouraged for the government as a venture capital firm. "

The MSS added, "[w] and will also promote blockchain technology and related companies at the governmental level."

South Korea continues its intense review of the regulatory landscape around cryptocurrency, having begun the year with a turbulent period that has triggered public unrest.

Now the country's crypto trade is subject to stringent banking and tax obligations, while authorities continue to monitor the industry in a similar way to oversight in Japan.

At the same time, blockchain technology has become a long-term investment target, the government this week revealing the area would form one of eight that had identified for the largest budgetary expenditure in 2019 of 5 trillion won (about $ 4.4 billion).