“The Privacy of Fatherhood in the Arab World” … a new book on Mr. Hafez’s children’s theater 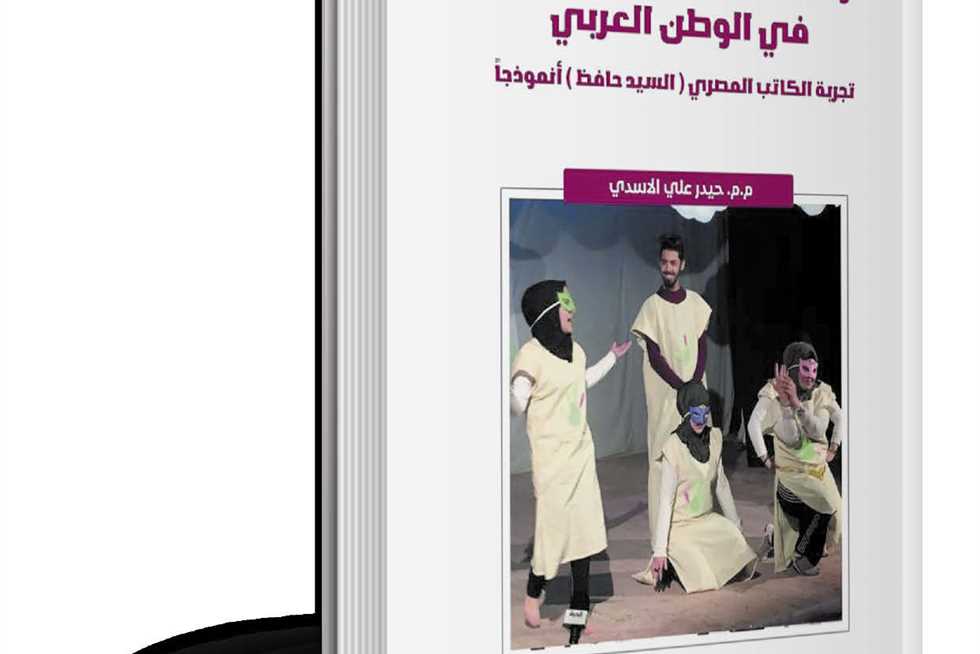 The book titled (The Privacy of Authorship for Child Theater in the Arab World) was published by the House of Knowledge Competence for Printing, Publishing and Distribution in Jordan, written by the researcher at the College of Industrial Management of Oil and Gas at the University of Basra for oil and gas and the director of the university’s media department, Assistant Lecturer Haider Ali Al-Asadi, with 184 pages The introduction was written by Dr. Abdul Sattar Abdul-Thabit Al-Bidhani, professor of criticism and drama author at the University of Basra.

Interestingly, the author, Haider Al-Asadi, is an academic, critic and journalist, born in Basra in 1987, and this is the ninth book of his literary career..

He proceeds into his latest book on the privacy of children’s theater and the importance it represents for theater in general, as it can be used as an artistic and cultural medium that contributes to the building of future generations, so this type of writing has been the concern of many writers and theater critics in the Arab world..

The book provides a historical perception of the children’s theater copyright movement in the Arab world and the interactions of this type of other types of arts close to it, such as puppet theater, puppet theater, shadow fiction and school theater, and the book deals with the privacy of the children’s theatrical authorship of the great writer Mr. Hafez who has many plays For the child, sometimes relying on heritage and relating it to reality in an attempt to anticipate the future or change the downsides on the ground. It is believed that Mr. Hafez’s writing has its own peculiarity, which depends on a critical view of reality and expresses Arab history and culture in the best possible way and in an artistic framework full of imagination.