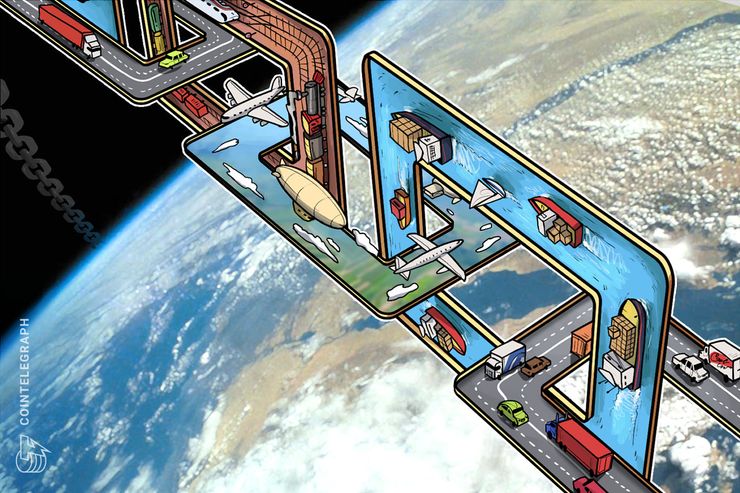 The Port Authority of Valencia (PAV), in Spain, has integrated into the TradeLens platform, a blockchain ecosystem jointly developed by IBM and the maritime giant Maersk, according to an official announcement published on 5 November.

Launched in August 2018, the TradeLens platform applies blockchain technology to global supply chains. The product aims to improve the efficiency and security of exchanges, in which all participants in the supply chain, including shipping companies, port and terminal operators, customs authorities and other parties, can interact and access data and shipping documents.

According to the announcement, PAV has been integrated into the TradeLens project as "Early Adopters", which means that the port will contribute to the initial development of the platform. Currently there are more than 20 participants in the TradeLens ecosystem.

The PAV initially announced its plans to create a "smart door" based on blockchain and big data technologies at the beginning of October. Jose Garcia De La Guia, who is responsible for implementing new technologies in the PAV, suggested that blockchain could improve logistics on a global scale and help create "ports without documents" and reduce the time spent on maintenance.

Other ports have also made moves to integrate blockchain technology into their operations. Last month, the largest port of Europe, the Port of Rotterdam, worked with the main Dutch bank ABN AMRO and Samsung's IT subsidiary to test the blockchain for shipping. Blockchain trial members expect technology to help reduce shipping times and simplify financial transactions.

In September, the UK's leading port operator, Associated British Ports, signed an agreement with the digital logistics agency Marine Transport International to develop blockchains for its port logistics. The company expects that the implementation of the blockchain will reduce the time spent on manual review of the scattered data.