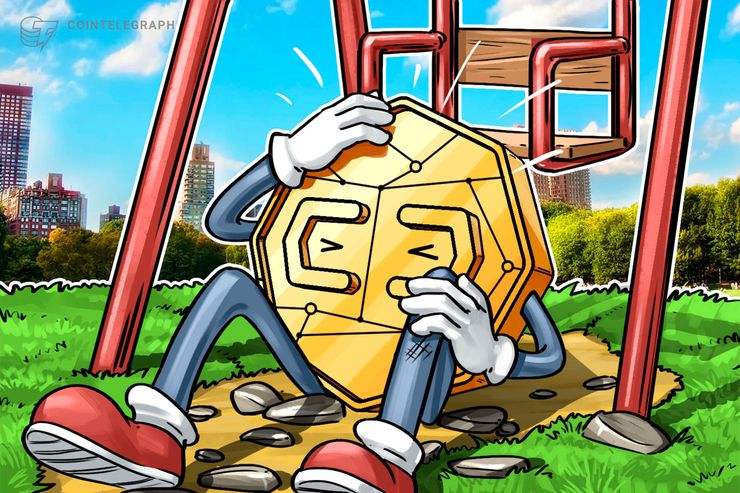 A member of the Governing Council of the European Central Bank (ECB) warned that "the [cryptocurrency] the bubble has already started to collapse, "reported Bloomberg on 7 January.

Speaking at a conference in Riga, Latvia, Ardo Hansson – also the governor of the central bank of Estonia – said that digital currencies will end up being "a complete load of nonsense". The official warned that "the bubble has already started to collapse and perhaps we should just see to what extent this collapse goes and what remains when we have reached a new kind of equilibrium". Hansson added:

"I think we'll be back in a few years and we'll say why we would have entered this situation where we believed in this kind of fairy tale story."

Hansson also stressed the need to focus on investor protection in the crypt, noting that digital currencies could be used for illegal activities. The governor of the central bank also emphasized concerns about financial stability, given the increased ties between digital assets and the traditional regulated financial sector.

As previously reported, the ECB policy maker has supported the criticism of the president of the European Central Bank, Mario Draghi, on the establishment of a Estonian national cryptocurrency, Estcoin. Draghi said at the time that "no Member State can introduce its own currency, the eurozone currency is the euro."

In November, ECB executive committee member Benoit Coeure also criticized Bitcoin (BTC), stating that "few remember that Satoshi [Nakamoto] incorporated the genesis block with a Times title from January 2009 on the rescue of US banks. In more than one way, Bitcoin is the evil spawn of the financial crisis. "

In contrast to the Coeure statement, the vice-president of the European Commission Valdis Dombrovskis said in September that the European Union will focus on the development of resource encryption and regulatory mapping. Dombrovskis said that cryptographic assets are "here to stay" and that the cryptographic market "continues to grow" despite "the recent turbulence".