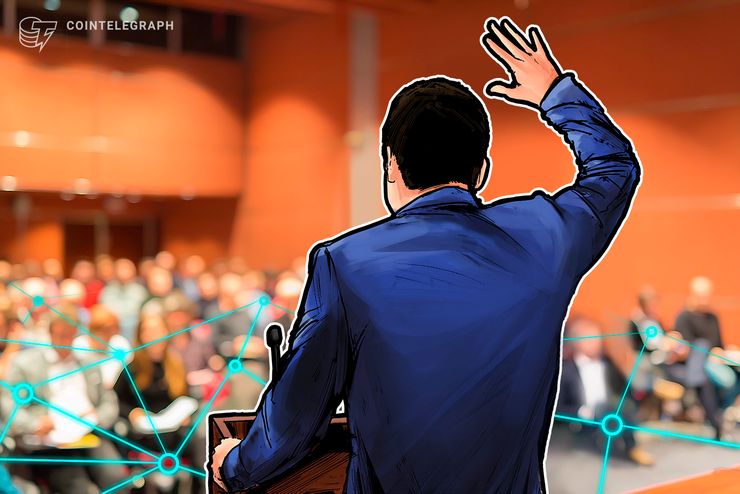 The Organization for Economic Cooperation and Development (OECD) officially announced a blockchain policy forum in a version on the OECD website on August 28th.

The OECD affirms that the event will be held in Paris from 4 to 5 September and will mark the first major international event of its kind, dedicated to blockchain technology. The organizers plan to focus on the use of blockchain technology in government activities and public initiatives, as well as regulatory issues.

The Blockchain Policy Forum also plans to discuss the potential global economic impact of technology, privacy and cyber security, inclusiveness, the promotion of green growth and sustainability, and governance and enforcement practices.

More than 400 "senior decision-makers" are visiting the forum, the OECD reports. According to the schedule of events, the best officials of Slovenia, Israel, Russia, Finland, Italy, Serbia and other countries will participate in the discussions.

The executives of Hyperledger, Ripple, IOTA and other blockchain companies will also speak of blockchain application in different areas, according to the program published by the OECD.

As a prelude to the event, the management of the Commission for Financial and Corporate Competition of the OECD has launched a brochure entitled "Blockchain Technology and Competition Policy", which briefly explains the technology and its use for government and public needs. Tax and regulatory issues throughout the world are also mentioned in the document.

The OECD was established in 1961 to "promote policies that improve the economic and social well-being of people around the world". Currently there are 36 member states of the OECD, including the United States, Germany, Mexico, the United Kingdom, South Korea and Turkey.

In March of this year, the cryptocurrency and blockchain regulation formed a topic of discussion at the G20 summit in Argentina. For the G20's financial leaders, the conclusion of the meeting was that they needed more time and more data from a number of other bodies before setting up something specific.