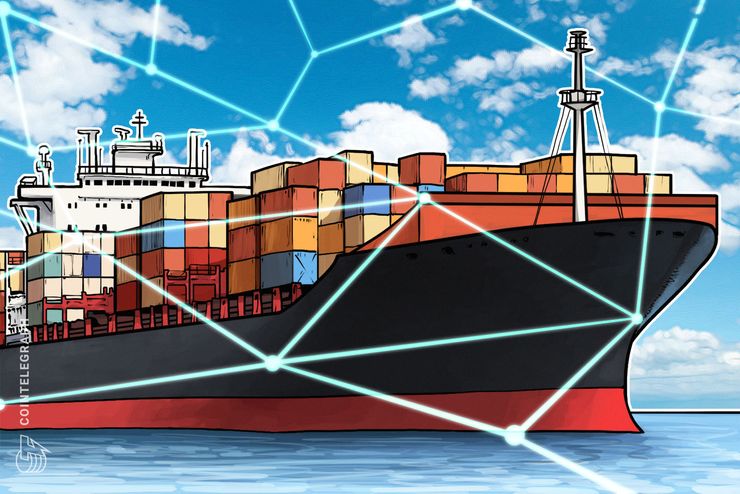 The major oil companies BP, Shell and Equinor have joined the big banks and trading houses to launch a blockchain-based Vakt platform for trading in energy commodities. The partnership was reported by an independent news agency covering the S & P Global Platts energy and commodity markets on Monday 12 November.

In addition to the three oil companies mentioned above, Vakt includes the ABN Amro, ING and Société Générale banks, together with the Gunvor, Koch Supply & Trading and Mercuria trading houses. The blockchain solution, announced in November 2017, will allow major industry players to move from "cumbersome" practices to smart contracts, thus helping to reduce the time spent on operations and make trading more efficient.

While participating in the S & P Global Platts Digital Raw Material Summit in London on November 12, Lyon Hardgrave, vice president of product development for Vakt, said the platform will be launched by the end of November in the North Sea oil market . Hardgrave also mentioned the future plans of Vakt for 2019:

"In 2019 we will look at ARA barges, US water and pipeline markets, and by January we expect the first licensees to join, in addition to our shareholders."

Hardgrave also added that Vakt is receiving requests to investigate US petrochemicals and gas products. It also stresses that the blockchain-driven platform, once fully operational, could cut up to 40% of costs in post-trade resolution.

In addition, S & P Global Platts conducted a survey during the summit, noting that the vast majority of participants expect blockchain applications to have reached the retail market by 2025.

S & P Global Platts itself has already experimented with blockchain solutions for the oil industry. In February 2018, the company announced that it was launching a decentralized platform that "would allow market participants to submit weekly data on the storage of oil." The platform for tracking oil storage was used in the Fujairah Oil Industry Zone (FOIZ) of the United Arab Emirates.

A similar platform in Vakt already exists in Switzerland, where a group of major global banks, commercial companies and an important energy company has launched a joint venture, dubbed komgo SA, to oversee a new blockchain-based platform to finance trade of raw materials. The initiatives share some of the same participants, including ABN AMRO, ING, Koch Supply & Trading, Mercuria, Shell and Société Générale.