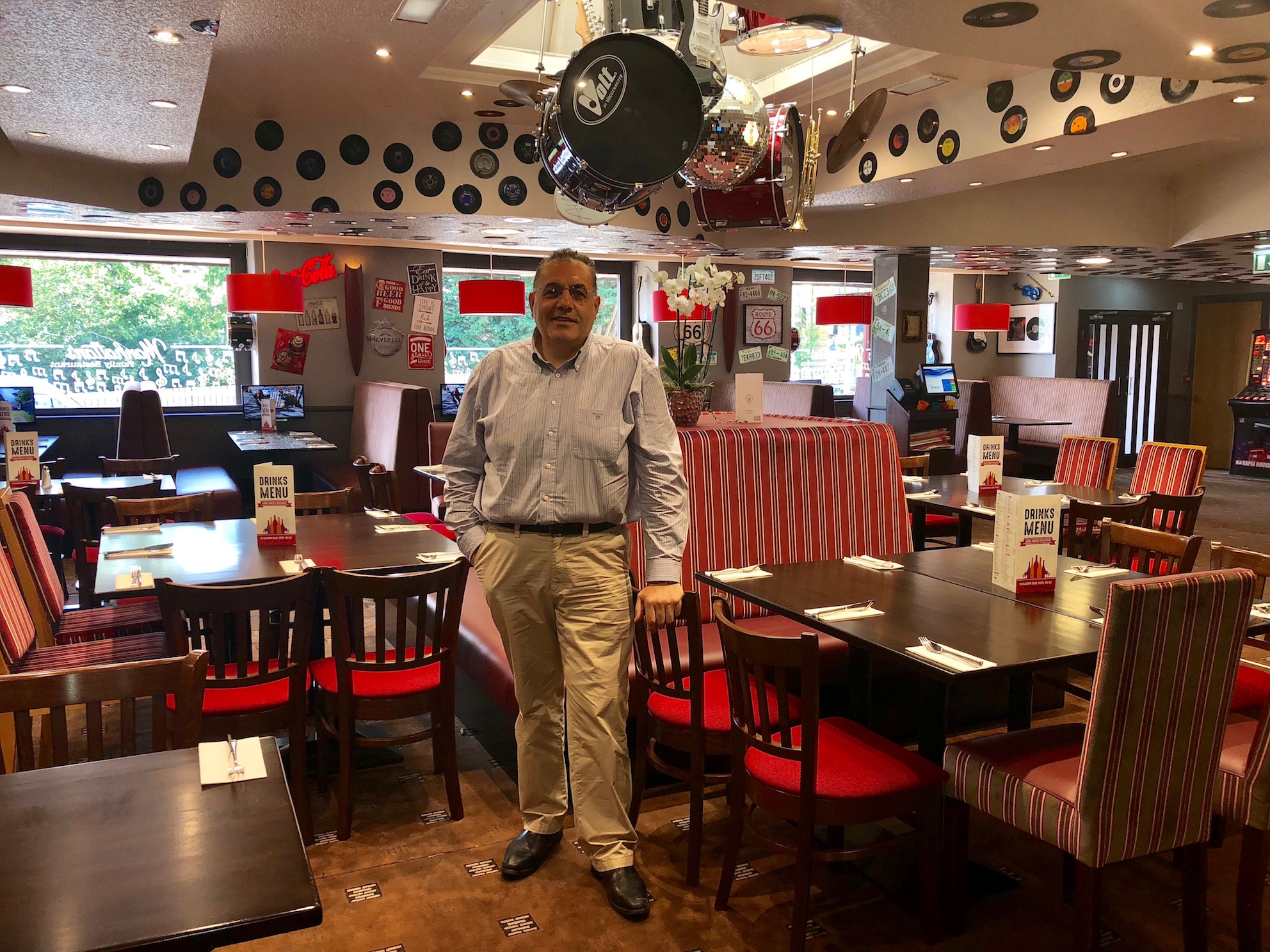 The hotel in Perth, Scotland, The Lovat, will begin to accept a cryptocurrency recently launched as payment by customers. It became the first official partner of Incognito (INC), launched at the beginning of the year by a graduate of Strathclyde University and has become the safest currency currently on the market.

The owner of the hotel, Alfredo Alongi, says: "A guest was explaining that they had recently lost their credit card and wanted more companies to accept cryptocurrency, allowing customers to pay in another way. and we realized that we were both part of the Incognito community, which led me to consider whether cryptocurrency is something we should accept. "

Lovat suddenly closed in January but recently relaunched, under new management, with 250,000 pounds invested to renovate the hotel, including the opening of a family restaurant.

"The Lovat is an institution to which the local people are deeply concerned, so we want to be sure to respect its heritage." That said, we are fully aware that the hotel needs to move with the times in order to flourish and we are taking some radical steps to modernize the place.We have moved from being a supplier of weddings, we have invested significantly in a new restaurant and now we are accepting the incognito, "says Alongi .

He also believes that cryptocurrency offers financial benefits for the hospitality industry. "Hotels lose a significant amount of revenue from online travel agents such as Booking.com.The cryptocurrency has the potential to increase direct bookings as the transaction exists exclusively between the customer and the service provider: there are no intermediaries or costs additional to any of the parties. "

There are also benefits in adopting this technology very soon, he adds. As more consumers adopt cryptocurrency, they will look for companies that are ahead of the curve and experienced in managing these types of transactions. "We chose Incognito for bigger players like Bitcoin and Ethereum for two reasons – it's very accessible and accessible, which means that a wide range of people can invest in it – it's also a safer option, developed with an additional level of protection, which means that it is less open to potential problems such as hacking.We believe it will be a bigger project for the community that will probably embrace this technology. "

There is a total reserve of 888,888,888 coins available to be extracted, purchased or sold, with Incognito now listed on stocks.exchange, TradeOgre.com, Altex.Exchange and BiteBTC.com.