On 9 August, The Litecoin School of Crypto, a Twitter fan of Litecoin tweeted about two games involving Litecoin, namely CryptoMonsters and Coindroids. Charlie Lee, the mind behind the creation of Litecoin, also tweeted on Coindroids. The fan channel tweets read:

"Here is another game based on #Litecoin really interesting called @Coindroids in which you pay to attack robots.If you destroy them, you get their gifts! Each $ LTC block is considered a" round " "where you can attack, defend or take cover." 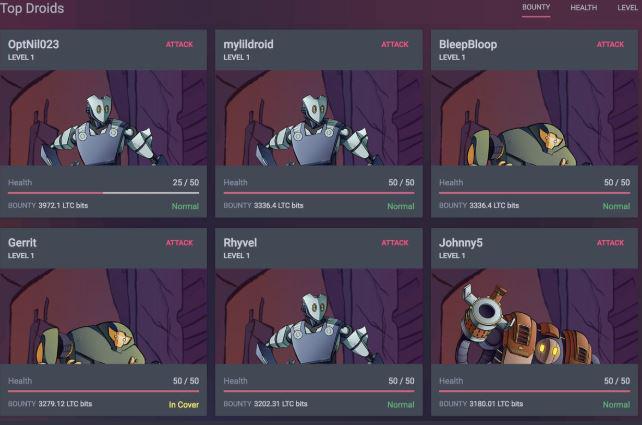 A Twitter user commented on the tweet, stating that the channel is publishing on games when the LTC market and its investors are "going through an absolute bloodbath". On this, Crypto's Litecoin School responded by writing:

Recently, LTC has not seen an upward trend in its prices and is falling further down. Last week, the Litecoin market opened with LTC trading at $ 78.03 [2nd August] but recovered on a red route and reached $ 62.14 [8th August].

Another Twitter asked how we can develop dApps [Decentralized Applications] using Litecoin. To this, the handle responds by saying:

"If you want to do it the way ETH does it, you can use RSK when it comes to LTC, but you can easily create something for LTC without it!"

Previously, the same Twitter manager also published on another game Litecoin, CryptoMonsters on Twitter. In this game, there are unique monsters and players use their monsters to fight other monsters, which will help them "evolve" into the game. To determine the different results, the new LTC blocks can be used by the player, which can be further subdivided or sold.

The Twitter handle has further published on its own game, tweeting about how the monster has evolved. The particular monster was called Aucio Du from the handle. 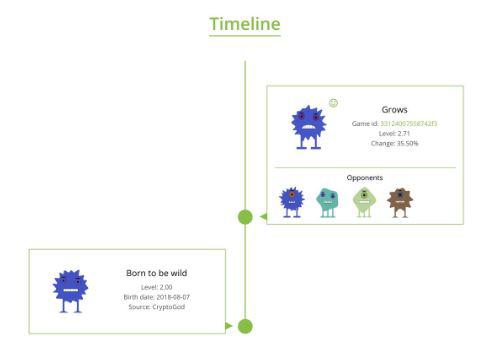