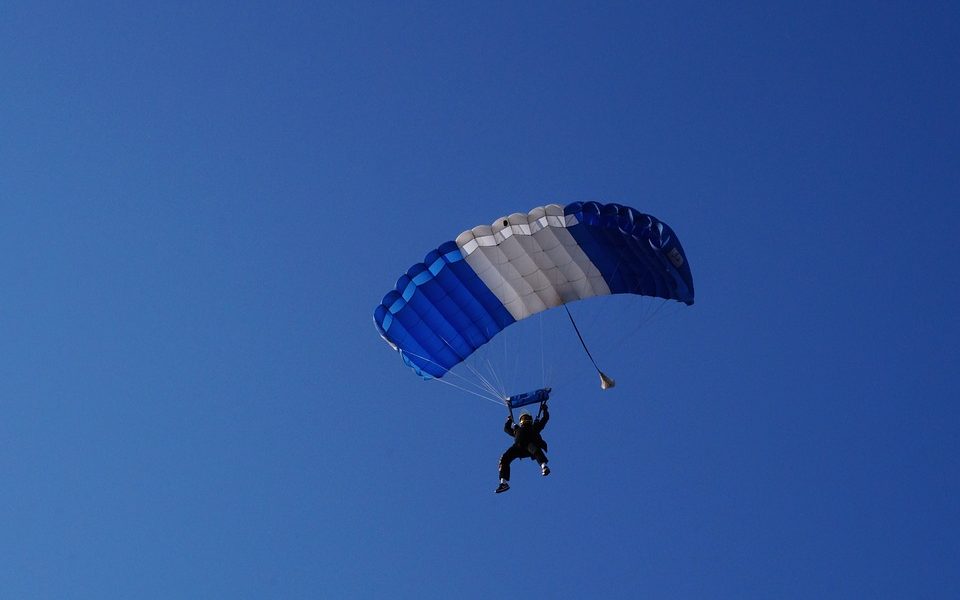 The cryptocurrency market began to bleed from the start of the new year and saw no signs of relief. As of January 14th, the coins that recorded the greatest loss are Bitcoin SV [BSV], Bitcoin Cash [BCH]and Litecoin [LTC].

Bitcoin SV [BSV], the tenth largest coin on CoinMarketCap, has been falling in recent days and has failed to make a steady recovery. At the time of printing, the currency slipped 9.53% in the last 24 hours with a market capitalization of $ 1.3 billion. The currency recorded a 24-hour trading volume of $ 106 million and fell 13.21% from last week. The currency managed to record 0.45% growth in the last hour.

According to the one-day chart of Bitcoin Cash [BCH], the fourth largest currency had fallen by 6.90% in the last 24 hours. The currency was valued at $ 126.01 with a market capitalization of $ 2.2 billion. The currency recorded a 24-hour trading volume of $ 173 million with an impressive 24.2% fall from last week. The currency is still declining by 0.08% in the last hour without any sign of recovery. 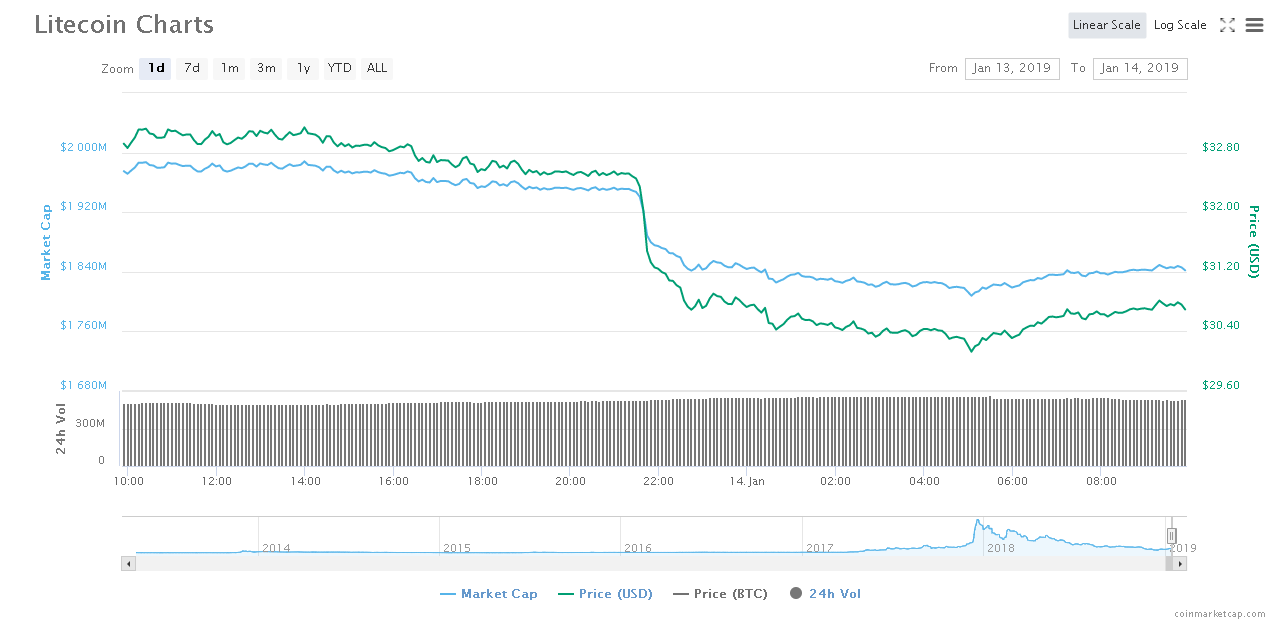 The third biggest loser was Litecoin [LTC], which fell 6.55% in the last 24 hours with a market capitalization of $ 1.8 billion. The currency recorded a 24 hour trading volume of $ 534 million, a sharp drop of 21.05% over last week. The currency did not reach stability, as it recorded a growth of 0.15% in the last hour.

The market is seen to fall every day, however, the Tron [TRX] it is the only coin that oscillates in extremes. The coin was seen pumping, followed by being devastated by fear, and pumping again at the time of printing.