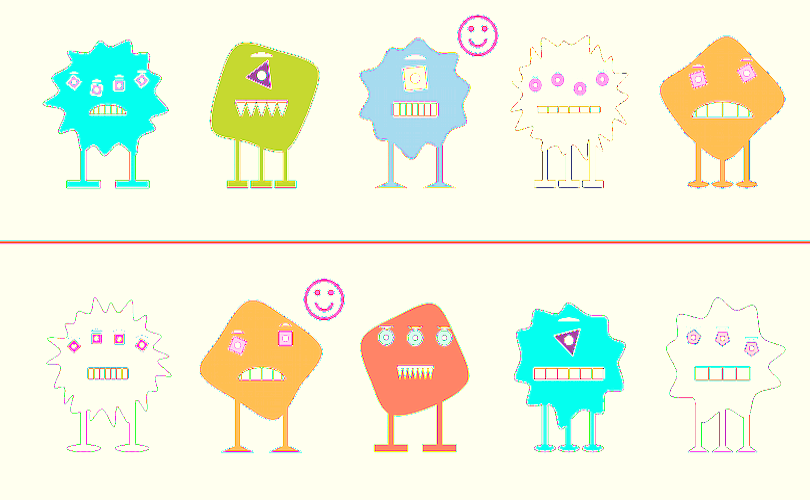 CryptoMonsters has launched. It is a new blockchain game based on the Litecoin blockchain, where cute, bizarre and collectible cryptomonsters are generated by CryptoGod.

Each cryptomonster has a unique genome and multiple characteristics. As the monster grows and reaches the next evolutionary stage, it increases its chances of evolving further and becomes more sophisticated.

According to the creators, each game is an evolutionary round in which the individualized cryptomonster tackles another five monsters. The evolutionary round lasts about 10 minutes and translates into a single winner "determined by Litecoin's blockchain."

Cryptomonsters rise in level by winning the evolutionary rounds, automatically consuming 30% of their opponents. Each cryptomonster has a price based on its evolutionary level, with high levels that maintain higher values.

"So CryptoGod created the world and the cryptomonsters were born.After giving them a life, they also endowed them with the ability to evolve.But this skill comes at a price …

Now every criptomonster hopes to be adopted by good and loving people who could help him to evolve and succeed in his cryptotempo. " 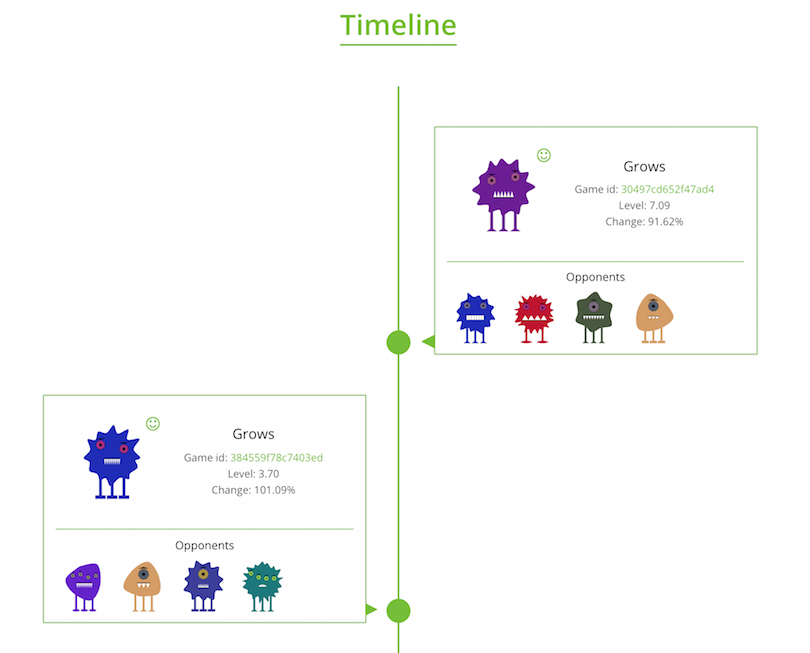 Players can cover their bets by dividing a monster into two smaller monsters or buying more monsters. Players can also sell their monsters on the market, once they have evolved, turning a profit. But there are limits: the sales price of a cryptomonster can not be less than 0.1 LTC and the maximum discount on the nominal price is 90%. Monsters under level 1 can not be sold at all.

You can join the crypto evolution here.