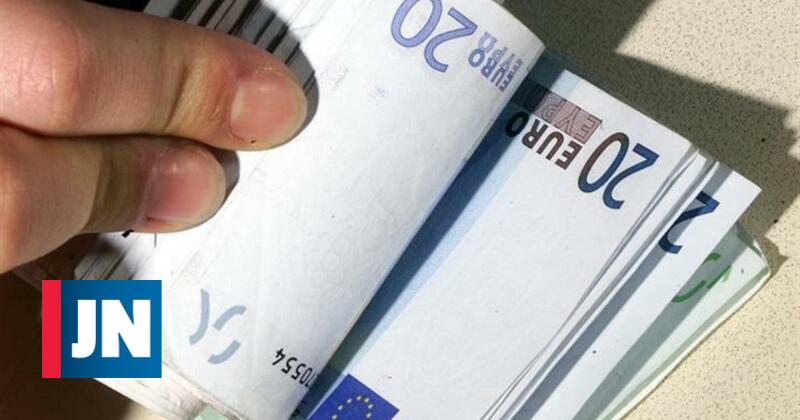 The jobs created during the summer months were precarious, low-wage and for part-time work. The first to suffer the impact of the crisis were also those who returned to the labor market the fastest given the weakest link.

And that’s what happened with the work created in the 3rd quarter. Compared to the 2nd quarter, there was an increase of 68.7 thousand jobs, even if it has not yet recovered to the levels of the beginning of the year.

According to the National Institute of Statistics, it was in the category of “other situations” (which includes the most precarious of the precarious, such as temporary provision or services) that the greatest increase, of 26.5% compared to the 2nd quarter, from 92.1 thousand workers to 116.5 thousand. There was a very small decrease in forward contracts (0.2%), which indicates that there are contracts that expire and are not renewed.

Another indicator that indicates the quality of the jobs created is the net salary paid and it was at the lowest levels that it also increased the most. According to the calculations of JN / Dinheiro Vivo, for the income bracket up to 310 € / month, about 16,700 people entered, with an increase of 25.4%. For the next step (up to € 600) – 15,700 more people than in the 2nd quarter.

But even part-time jobs, considering the total population today, had a more marked increase of 6.4%, compared to the 2nd quarter, while in the case of full-time work it had a growth of less than 1%.

The number of unemployed in Q3 skyrocketed by more than 45%, recording the largest quarterly increase since 2011, when the current INE series began. Compared to the previous three months, more than 125,700 people are unemployed, bringing the unemployment rate to 7.8%, 2.2 percentage points higher, for a total of 404.1 thousand Portuguese.

Reducing prison measures increased the unemployment rate, allowing people to leave their homes and look for work or be available to start a job that was considered inactive.