The homeland-as-a-service model: how blockchain will destroy the world order 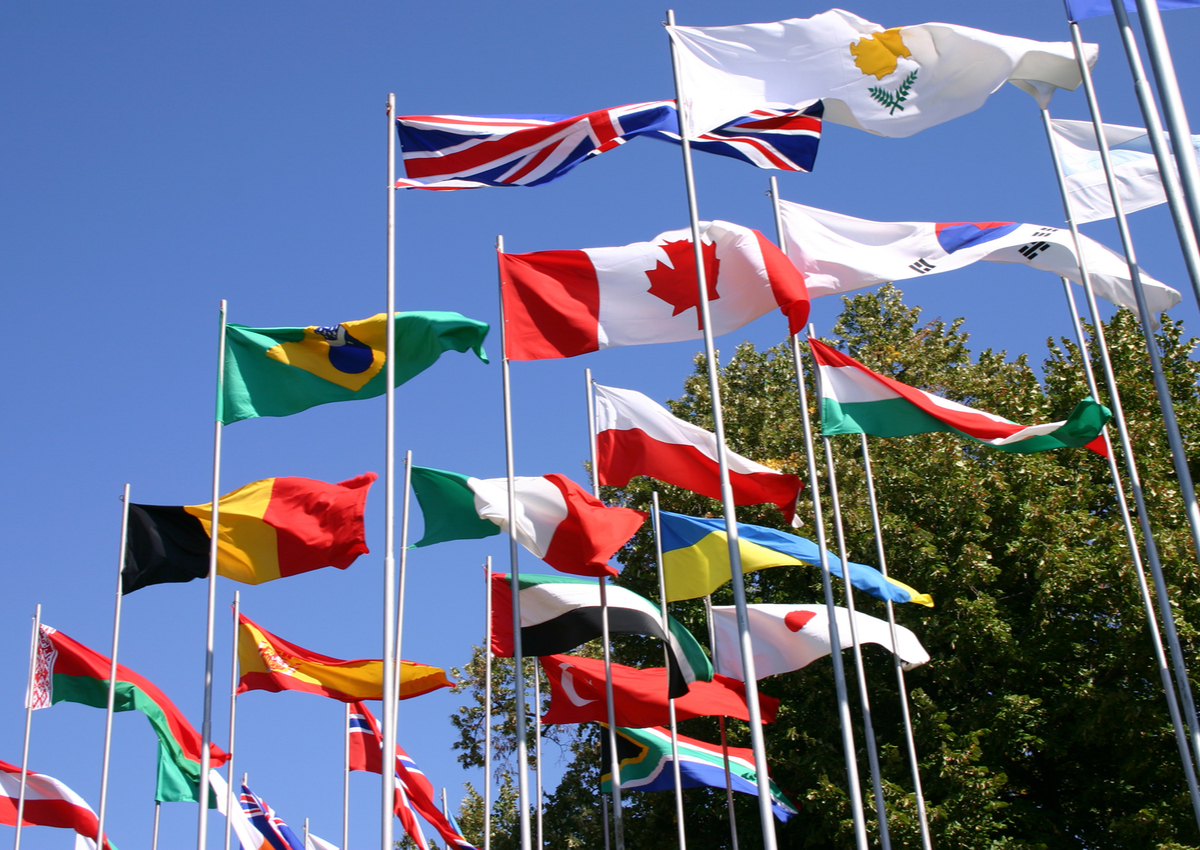 With blockchain-based technologies that promise to destroy almost all areas of the global economy, I wonder what impact they will have on the global political scene and how we interact with our governments.

The main functions of government include taxation to finance public services, the protection of citizens and social well-being. All these functions will be transformed by blockchain technology because the distributed independent ledger and the smart contracts provided by the technology will allow governments to greatly improve the way these functions are organized and executed.

Indeed, blockchain opens the door to an ideal democracy. Voting will be transparent; government decisions will be based on facts; smart contracts will replace employee armies; the information that needs to be opened will be automatically disclosed, the governments will be able to collect taxes in a more reliable way and the tax payers will know where their money goes; the cost of public services for citizens will decrease; and it will be possible to apply the correct distribution and provision of services and funds, to prevent fraud and so on.

For example, social welfare has historically been one of the most inefficient areas of government management, often overloaded by eating more public funds that are spent on social programs themselves. One of the main reasons is that governments often fail to keep solid and transparent records of people in need and the benefits that are distributed. Blockchain solves this problem.

Automation in general and distributed reliable networks (blockchain) in particular will increasingly be incorporated into various government functions, eventually reaching a level that can be called "homeland-as-a-service".

Basically the homeland-as-a-service model implies that it is right to ask what your country can do for you – countries will have to start competing for citizens More qualified delivering better services and benefits such as a strong economy, a fair legal system and robust social assistance programs. If services are not competitive, people can look for alternatives. Blockchain is fundamental to the realization of this model, because distributed trust replaces the centralized systems of authoritarian control used by governments.

The ideal home country will be one that offers the most competitive economic benefits and public services to its citizens, regardless of their country of residence. Therefore, the "homeland-as-a-service" model will allow everyone to enjoy the benefits now offered exclusively to the rich, such as the choice of digital citizenship based on their goals and the services provided by the various governments.

For example, freelancers who seek to save on taxes will be able to choose a country that offers low taxes. They can be residents of one country, work in another, accumulate savings in a third and spend their money everywhere – just like billionaires do today.

The change is already here

Even if all this is possible, it will take 20 to 50 years for the underlying technologies to become mainstream. How will the blockchain change governments in the most immediate future?

The idea of ​​a distributed homeland-as-a-service model is appalling for many large governments such as the United States, the EU and China. For them, it raises the specter of organizational chaos, loss of tax revenues, currency volatility, money laundering and threats to the status quo. Just as traditional taxi services fear and despise Uber and Lyft because of the comfort and quality of services provided by their private workforce, many government officials see the blockchain as an evil force of chaos.

The destruction of governments globally will be led by small countries looking for a competitive advantage to attract taxpayers. The era of the blockchain is a great opportunity for them: in a world where countries compete for citizens, they are much better positioned due to a lower bureaucratic overload. They have nothing to lose but a lot to gain from supporting the "homeland-as-a-service" model: new sources of income (new investors, cash flows and services), stronger local currencies and 39, cheaper infrastructure for government institutions [19659002] In fact, some governments are already testing the waters. Belarus is carrying out a major pilot project to attract startup blockchain by offering them tax-free ICOs, and Estonia is building a "digital society", using blockchain to enable a new type of citizenship and provide a range of social services to its population .

Regardless of whether these first cases resolve or not, they set precious precedents and other small countries will soon make progress to destroy the current model of citizenship. Once there is a critical mass of countries with achievable citizenship offers, the largest jurisdictions will have to accept the new reality to remain competitive. My hypothesis, based on the cycle of adoption of new technologies and the change of generations, is that by 2030 at least 20 countries will have launched their own versions of digital governments and tax benefits for free workers. Once their offers are available to every free worker in the world, millions of government bureaucrats will have to pack their belongings and retrain as yoga teachers.

The global economy and the geopolitical landscape will be completely changed.