The future of virtual reality is here, while blockchain restores internet freedom 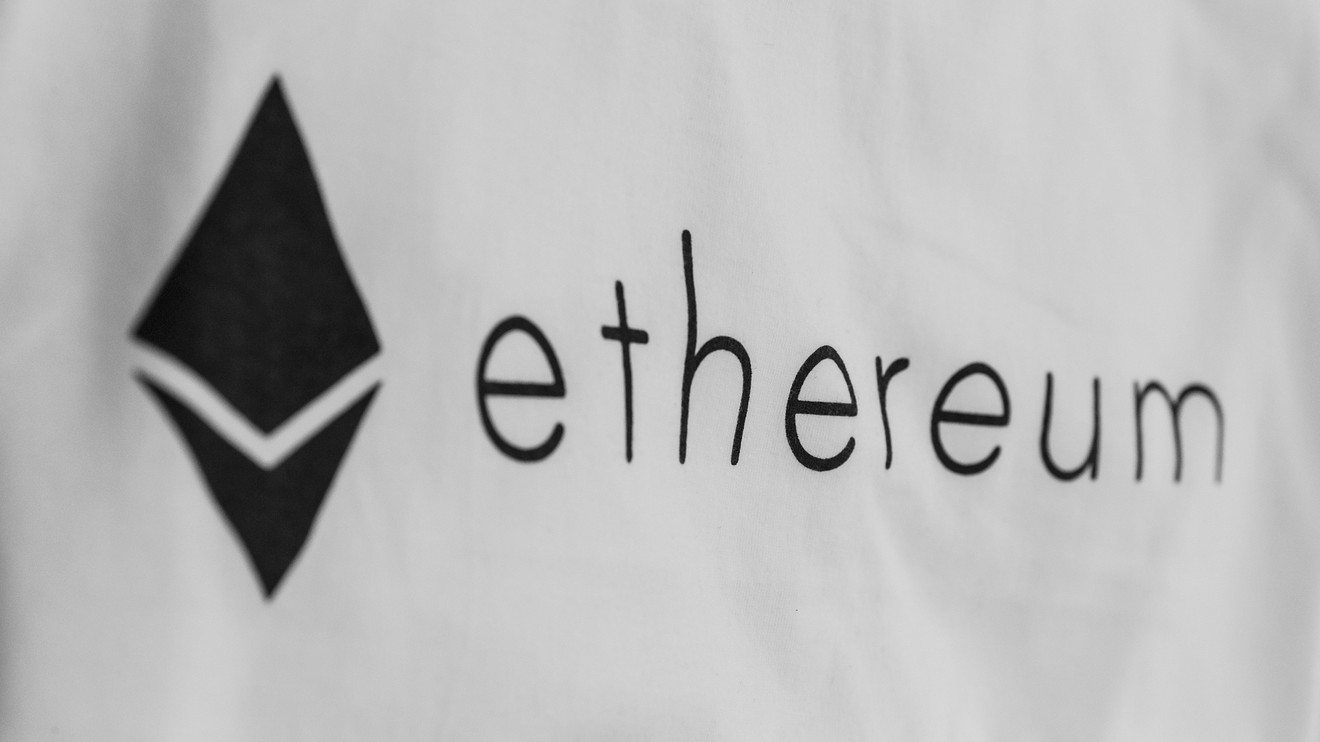 Virtual reality is such an extraordinary concept. By now it should be clear to everyone that it is much more than a trick. It offers an alternative: a portal in a digital world where everything is possible.

While some may be tempted to use it as a way to escape the harsh realities of everyday life, the true potential of virtual reality lies not in replacing, but in expanding, human experience. It allows us to visit and experience an infinite number of imaginary worlds and scenarios, without ever leaving the comfort of our homes in the real world. We can meet our long distance friends and interact with them in ways previously impossible.

Now, with Decentraland, you can also own a piece of virtual land and use it for whatever purpose you imagine. It is a unique project that combines virtual reality and blockchain: two technologies that have seen tremendous growth in the last two years. Decentraland relies on Ethereum

blockchain, a distributed ledger that works on the Internet, which means it does not depend on corporate servers for hosting.

Read: People buy over 500% ownership that does not actually exist

Users and owners can now be sure that their creations are immune to external influences (as opposed to similar , but a little aged, Second Life). This level of freedom and security, as well as the fixed number of available plots (90,000) have attracted a surprising number of VR landowners, ready to pay considerable sums for their digital land plot. Individual lots can easily be sold for $ 30,000, with prices going to hundreds of thousands.

Needless to say, in modern Decentraland, speculation is the word of the day. Many buy cheap and sell to the stars, but this kind of trend is just a beginning – or at least that's what developers Esteban Ordano and Ari Meilich hope. Much of this hope is based on an initial successful coin offering (ICO) that raised $ 26 million in 30 seconds in the last year. Sales continue to grow, with the recent auction of Genesis City (the first metropolis of Decentraland) that has accumulated another $ 28 million.

So, beyond the speculation on the plot, what is the charm of Decentraland? First of all, it's a unique economy. Any transaction within the system is based on MANA, its ERC20 token. As the lands are populated and neighborhoods are enriched, users can, for example, go to a casino or a virtual cinema and watch a movie, paying with their MANA. The possibilities are unlimited: in a virtual business district, companies and freelancers could offer their services, which could be paid with MANA and conducted in the real world (or even VR!).

MANA can also be exchanged for fiat money (traditional currencies), so all Decentraland VR transactions translate into tangible and real wealth. This will motivate content creators to improve their quality to attract more visitors and steal them from the competition. Visitors will pay for services, which in turn will result in monetary gain and further investment in quality of service.

Do not forget the protective bubble of decentralization that keeps these investments safe: once built, all these virtual cinemas, shooting galleries, casinos and other user-generated content will be there to remain, impermeable to the third – part influence. Some people could, understandably, be offended by certain content (Genesis City has planned a red light district), but the creators already have a solution for this. Users will have filters to hide any type of content they consider offensive or inappropriate.

Decentraland is still very much in its early stages. Many of the plots are empty and those that are not yet lacking the levels of sophistication and interaction needed to influence the masses and encourage greater adoption. However, there is one thing that makes it very special: Decentraland shows that in the age of increasing centralization and online censorship, there are still tools and applications that can make the Internet free again. It will be interesting to see if he lives up to his expectations!