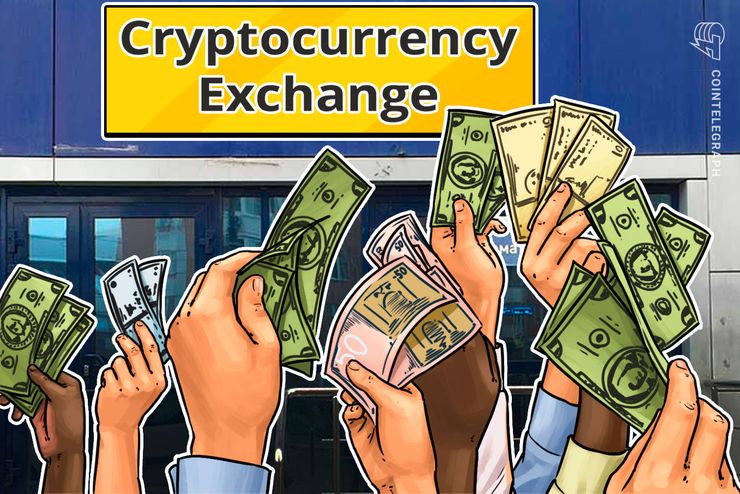 A former engineer of Elon Musk SpaceX has announced that his new company LXDX will launch a public cryptocurrency exchange, Leaprate reports on Monday 17 September.

Previously involved in the automation and propulsion of SpaceX, Joshua Greenwald turned his attention to institutional cryptocurrency trading.

"Our main objective is cryptocurrency and allow each investor to use the exclusive tools, such as intelligent routing of orders, which only institutions previously could access," Leaprate quotes it as saying.

LXDX received support from a mixed group of investors in August, the main one being Dymon Asia Venture Capital Fund, before confirming its accession to Malta last week.

the institutional investment sector is becoming increasingly important for heavyweights in traditional finance, rumors circulating last week about the plans of Citigroup and Morgan Stanley to begin offering exposure to Bitcoin.

"Cryptocurrencies are a new asset class," Greenwald told Venturebeat after announcing the August funding round

"To the extent that they can be integrated into the existing infrastructure, we try to facilitate this integration […] We anticipate massive downsizing of tokenization and securitization. "