The Ethereum Foundation donates $ 150,000 to Ethereum Classic – the duo patch up! 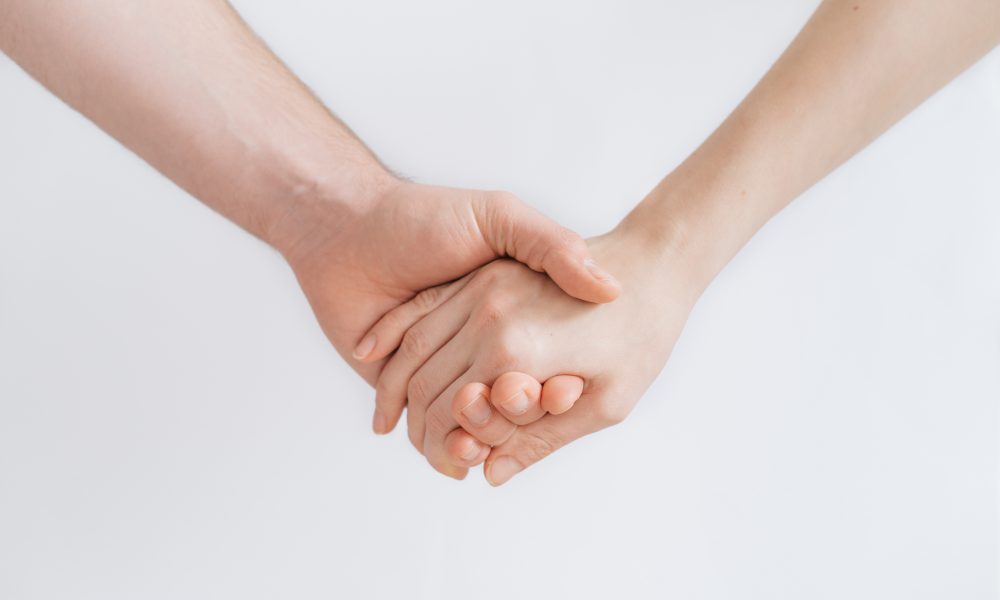 On October 30th, Ethereum announced a donation of 15,000 ETCs to Ethereum Classic Cooperative on the official middle blog of Ethereum Special Projects.

This announcement led the community to argue that the two returned after two years of dissolution. Ethereum Classic is a platform of intelligent contract that refers to itself as the original Ethereum as it still works of the old chain. The roots of the separation date back to the DAO hack, which led to the fork and separation of Ethereum and Ethereum Classic.

Independent decentralized organization [DAO], an intelligent contract based on Ethereum, was violated and this could have led to the loss of over $ 50 million. The hacker had exploited the divided features of the smart contract. However, due to the binding contract, the hacker had to wait 28 days to withdraw the Ether.

In an effort to prevent a successful attack from occurring, the only solution left was a difficult fork after considering the soft fork. This eventually led to a voting system, Carbon voting in which community members decided whether to divide the network or not. The majority of the members voted in favor of a fork, which took place on the 1.9M block on July 20th 2016.

Nonetheless, members who were opposed to the rigid fork remained on the old chain, naming it Ethereum Classic [ETC]. For almost two years, the classic of Ethereum showed their disdain for the hard fork as they considered the move against the essential value of the blockchain.

Since then, the two communities have kept their distance in the cryptocurrency community and the Ethereum Foundation has also sold their ETC tokens on the market.

However, the Foundation now claims that their relationship has improved since May 2018, after the Foundation welcomed Anthony Lusardi, Director of the ETC Cooperative, to talk about "How ETH and ETC can work together" at EDCON. This was followed by Ethereum Classic, which invited Virgil Griffith to speak at the ETC summit.

"The Ethereum Foundation and the ETC Cooperative jointly fund Akomba Labs to build the ETH-ETC peacebridge to represent each chain's transactions on the other. Frivolous and semi-productive engagement between the IOHK research team and Ethereum Research on demonstration of the stake consensus algorithm "

In addition to this, IOHK's Mantis will support Ethereum [ETH]. The blog also added that they found over 15,000 ETCs in their cold wallet during a "financial sweep". To celebrate this event, the Foundation donated the ETC to the ETC cooperative.