The election commission of Ukraine uses NEM Blockchain for voting 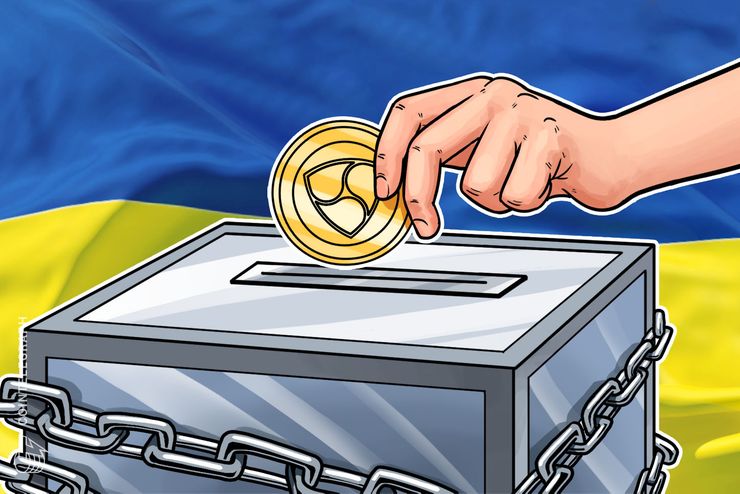 A member of the Ukrainian electoral commission revealed in a post on Facebook on August 7 that they are working with NEM on a pilot with voting block.

Oleksandr Stelmakh, head of the state register at the Central Electoral Commission of Ukraine, appeared satisfied with the ongoing tests, writing in the post that they are "continue [ing] a series of experiments applying blockchain technology inside the electoral vote. "

Stelmakh noted that they created a test vote using 28 nodes with the NEM blockchain "several weeks ago," adding that "the vote is still open and anyone can take part."

The process, born as a result of a partnership with the local Ukrainian NEM, exclusively involves a NEM test token testnet "kindly given by a representative of the NEM Foundation in Ukraine," Anton Bosenko.

Based on the current tariffs, Stelmakh calculated the cost of installing the blockchain vote in each police station in the country where it would be about the equivalent of $ 1,227 per implementation. He writes that this is a "small price to pay" in exchange for the immutable protection of voting data.

Ukraine is completing its regulatory approach to cryptocurrency, with last month the country's Financial Stability Council supporting the idea of ​​treating digital assets as financial instruments. Despite the relatively low cost of electricity, Ukraine still has no intention of regulating the informal mining industry, as reported by Cointelegraph.